This would be the second smartphone from OPPO to feature a Dual Selfie camera setup – the company launched F3 Plus just a month ago, which debuted this new Selfie experience.

OPPO has been teasing this phone on the social media channels, however key specifications of this phone are not confirmed yet.

F3 is going to be a mid-range phone:

We do know that the phone has Dual-Selfie camera setup, similar to what we have seen on F3 Plus, but since it is a trimmed down version there might be some major differences inside. The price of this phone would be much lower as well, we can assume that it will cost around Rs. 35,000. 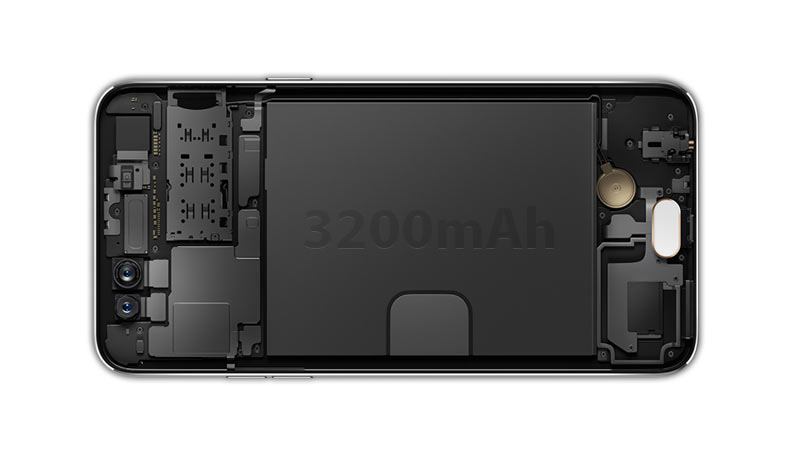 The teasers confirm that F3 has a similar design to last year’s F1s, only with the addition of Dual Selfie cameras. Some rumors suggest that it will be using a MediaTek chipset with 4GB of RAM at minimum.