OPPO has launched the F3 Selfie Expert smartphone today in Pakistan and other key Asian markets. A launch ceremony was held at the prestigious Faletti’s Hotel in Lahore, where technology enthusiasts and mainstream media got the hands-on experience of this new phone.

The special thing about F3 is its Dual-Selfie cameras and this is OPPO’s second phone to offer this peculiar feature. This setup includes a 16 Megapixel + 8 Megapixel wide angle lens, so you can take Selfies and “Groupfies” both without any hassle – and there is certainly no need for a selfie stick to fit in more people in a frame. 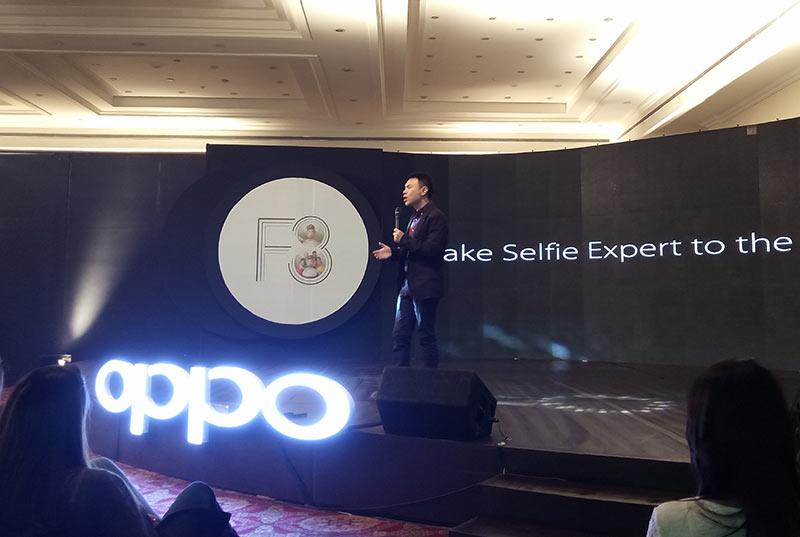 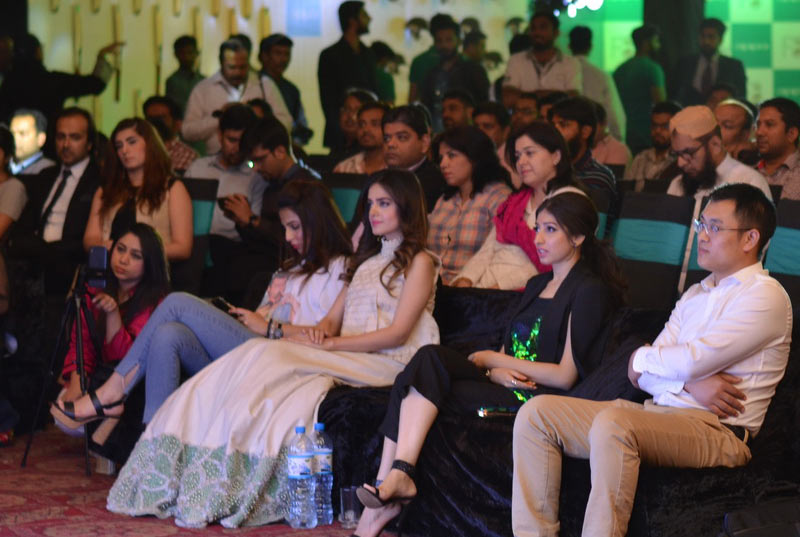 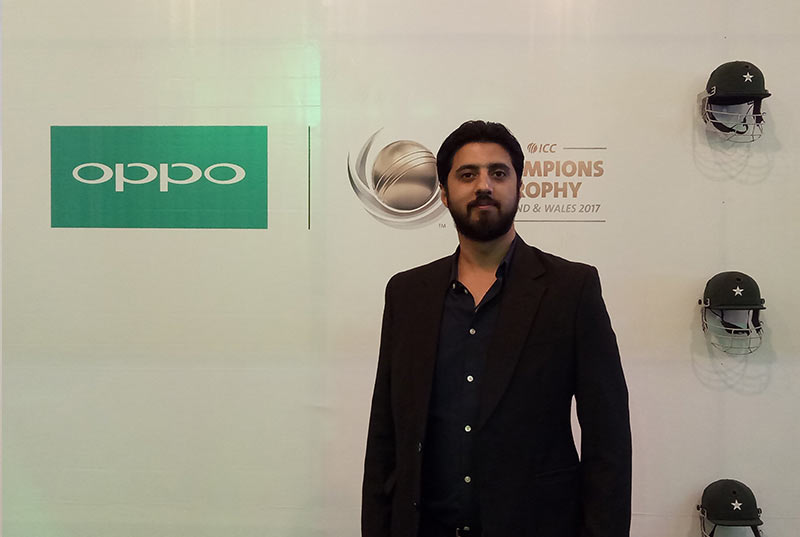 OPPO’s top management in Pakistan as well as known celebrities and TV stars were there for the F3 promotion. This phone is now available for pre-order in Pakistan until May 12 for Rs. 34,899. Everyone who will pre-order the phone from authorized OPPO outlets will get a chance to win free tickets for the ICC Champions Trophy happening this year in England and Wales.

Does F3 Deserve to be Your Next Phone?

Talking about the phone, it looks quite similar to the F1s, however it borrows the Dual-Selfie camera setup from its elder sibling the F3 Plus.

The phone is mostly made of metal and features a 5.5-inch screen with 1080p resolution. It has 2.5D curved glass on top with Corning Gorilla Glass protection as well.

On the inside, it is stuffed with an octa-core MediaTek chipset clocked at 1.5GHz. It also packs a whopping 4GB of RAM and 64GB internal storage. The Tri-Slot featured in this phone gives the option of using two 4G LTE SIM cards and a microSD card at the same time. 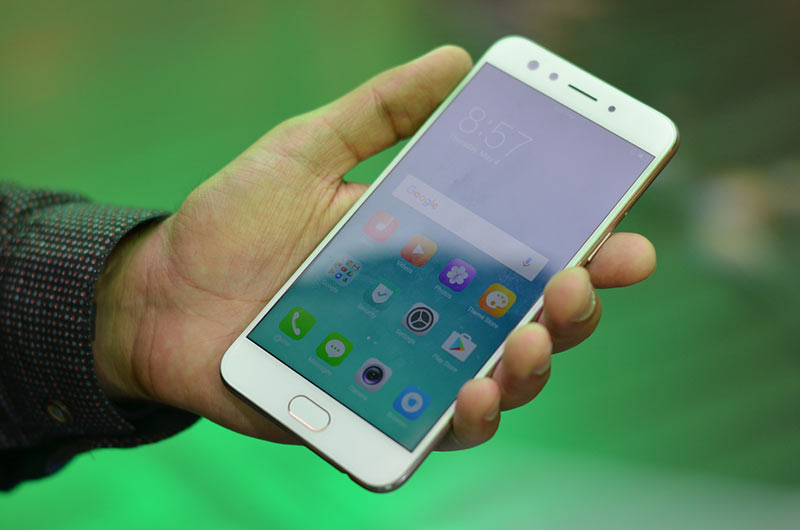 Despite the fact that OPPO picked a less powerful SoC for this phone, which might not look attractive on paper; in real world it works quite smooth. The ColorOS operating system is optimized to make this phone less resource hungry and more herculean by using the colossal 4GB RAM.

Can everyone be a Selfie Expert?

The primary camera is 13-Megapixel, with f/2.2 aperture, PDAF focus and dual-tone LED flash. It can record 1080p videos at 30fps, no 4K there folks, but you can record time-lapse videos. 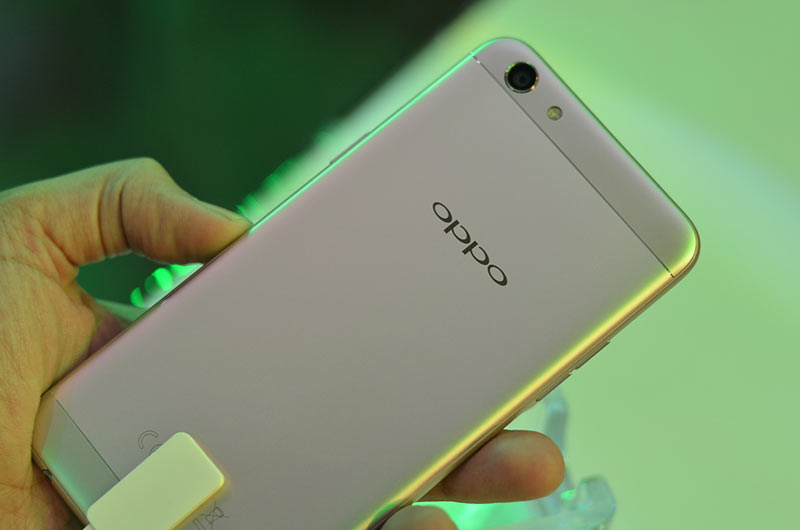 The front camera setup presents a 16-Megapixel + 8-Megapixel combination. The front cameras also take 1080p videos and the 16-Megapixel camera has Beautify 4.0 and Bokeh photo features as well. Just for your information, Bokeh is kind of DSLR camera effect with blurry background and focus on subject. 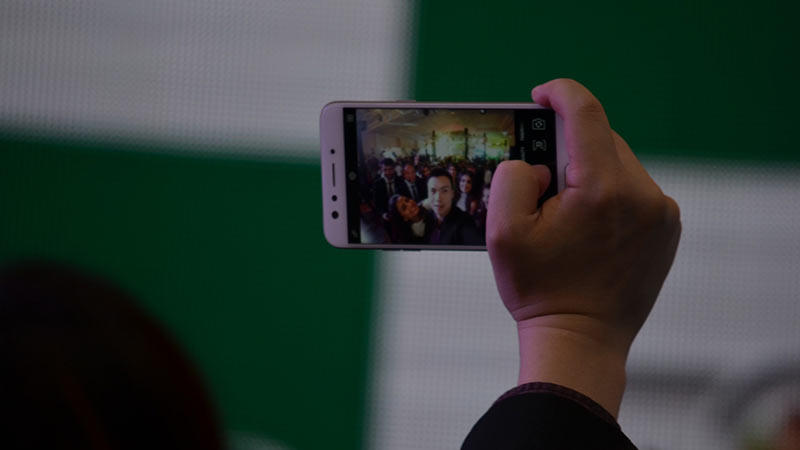 OPPO Should have added VOOC:

To power this blend of hardware, F3 has a 3,200 mAh battery. It should be enough for most of the users up to a single day usage, however this phone is noticeably deprived off the VOOC Flash Charging. OPPO should have opted for it, since everyone wants their phone to charge quickly and VOOC is probably the fastest charging solution to date.

F3 also has a fingerprint scanner on the front, which is by far one of the most accurate and swift in the market.

OPPO’s having too many Marshmallows?

It currently runs ColorOS 3.0 with Android Marshmallow at the core, while Nougat has become the mainstream Android choice for 2017 smartphones – OPPO is still shying away from this upgrade.

Furthermore, the Chinese company doesn’t offer frequent OS updates, but this OPPO says that Nougat updates are already in the testing. So hopefully these new phone will soon get the taste of Android 7.0. 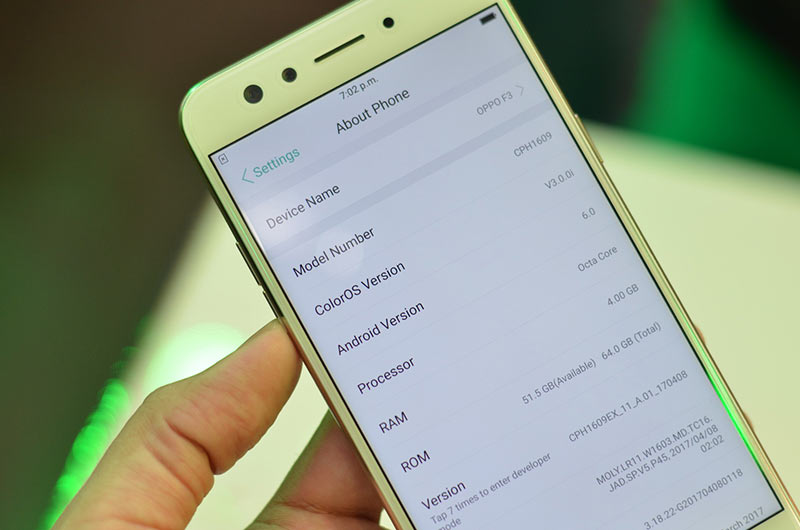 We will be doing the un-boxing of this phone tomorrow and full fledged review will be posted next week. But do tell us what do you think about this phone, Does the specifications justify the price tag of Rs. 34,899? and what about other smartphones available in this price range. Surely they won’t have the Dual-Camera setup, but does Selfies matter the most? share your thoughts in the comments section below.