While Samsung is tight-lipped regarding the launch and price of refurbished Galaxy Note 7 smartphones, a recent report from “The Investor” claims that the phone will hit the Korean markets by June this year. 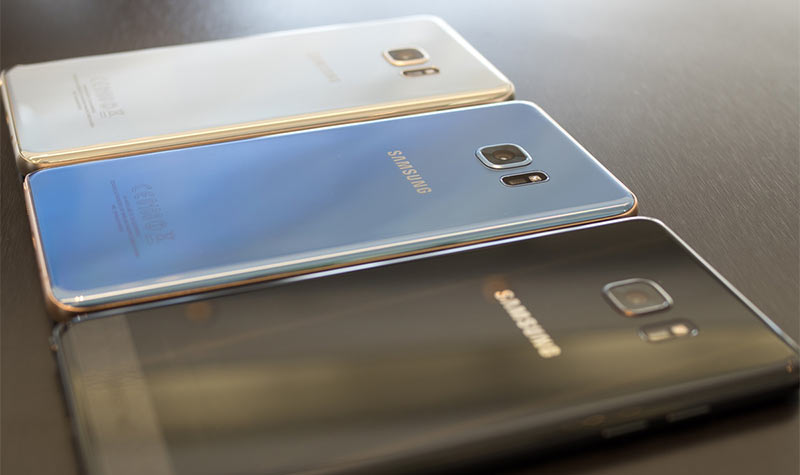 This phone will be branded as Galaxy Note 7R, where R stands for refurbished and will be available in two different variants. One will be packed with a 3,200 mAh battery and the other one will feature 3,500mAh battery, which was its original capacity.

A Chinese website claims that the phone is already available through some online retailers, for a price between $520 and $580 – much less than the original price. 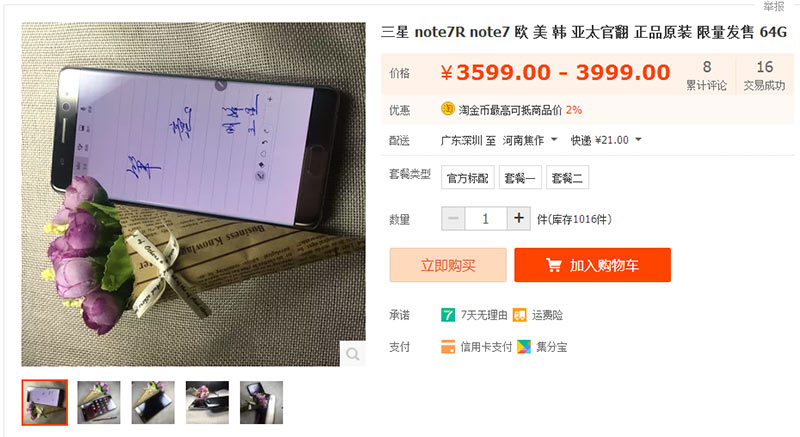 Half the Price? That’s So Blasting!

We’ve also heard rumors that the phone will be sold at half of its original price, because Samsung have to sell nearly 4.3 million units. For this reason price will be kept low to attract more customers into buying this phone rather than going for the competition. Keep in mind that this phone has a reputation of going “boom”, without any particular reason. So it would be quite hard to convince potential customers otherwise. 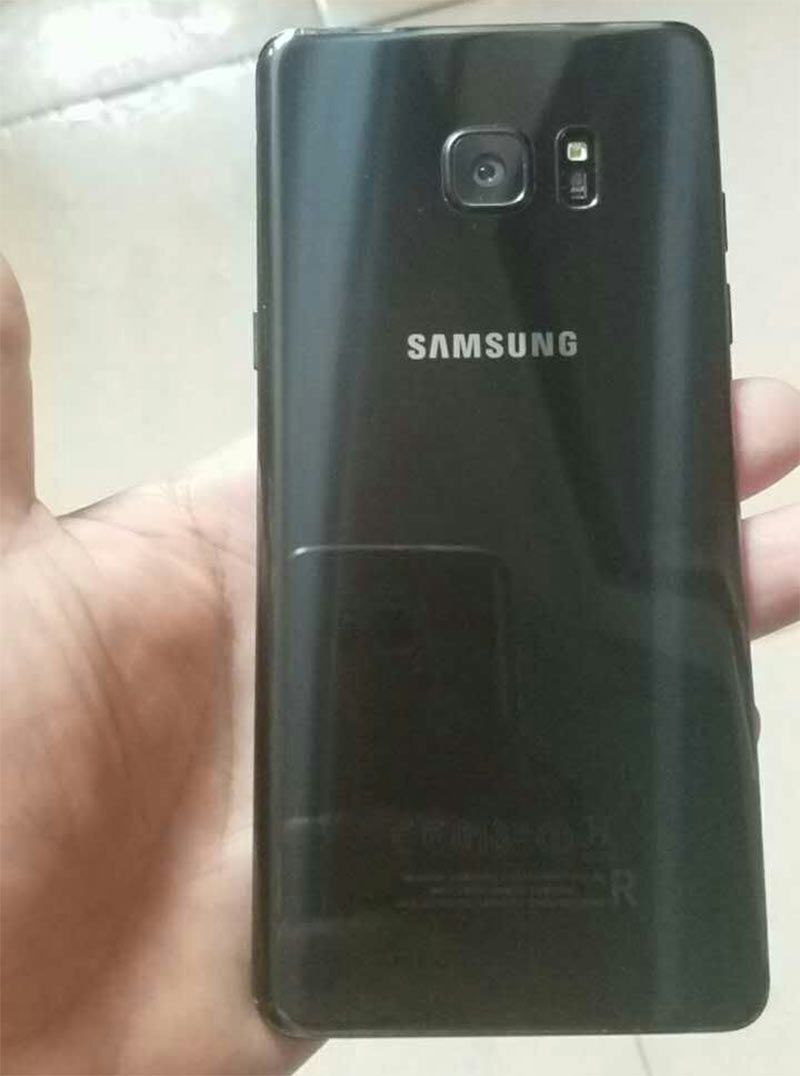 Samsung seems quite confident that these phones with new batteries won’t “explode”, that is why one variant is equipped with a smaller battery and more protection has been added.

If Samsung starts selling this phone in Pakistan market for half the price which is around Rs. 45,000, would you go for it or are you afraid that this phone will blast again?