SmartLink Technologies, the official distribution partners of Xiaomi in Pakistan have launched the much-anticipated Redmi 4X smartphone in Pakistan. 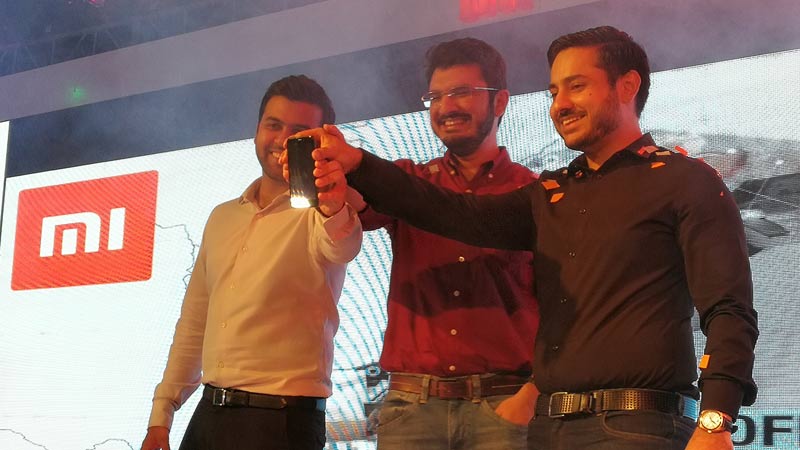 To mark the launch a media event was held in Lahore at the historical Flattie’s Hotel, hosted by YouTube celebrity Mooroo that included performances from Noori and a Nascafe Basement band.

Senior Xiaomi officials, SmartLink management and representatives of Zong, Daraz and Yayvo were also present at the event. 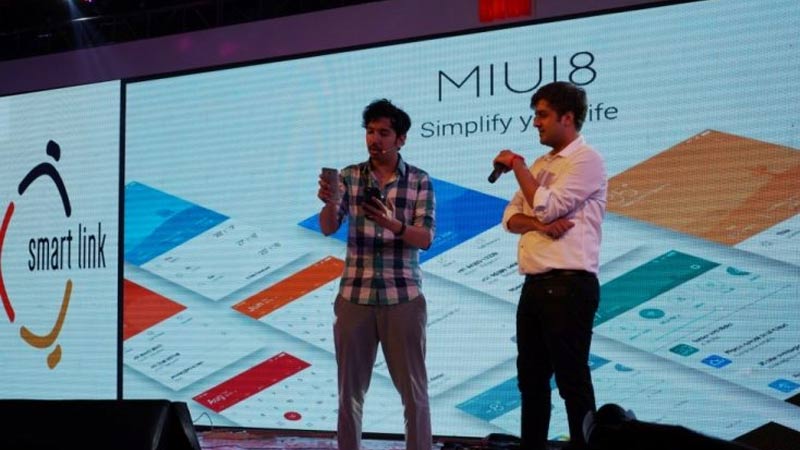 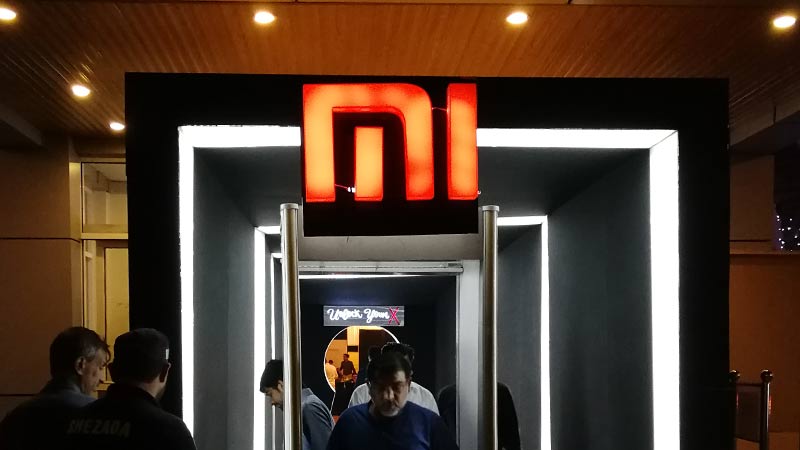 We actually didn’t get the chance to use the phone at the event or look it up close, since the phone was not available at the live demo booth. Nonetheless the specifications look great according to the price tag of Rs. 18,900. This phone is already available at Yayvo.com and Daraz.PK. 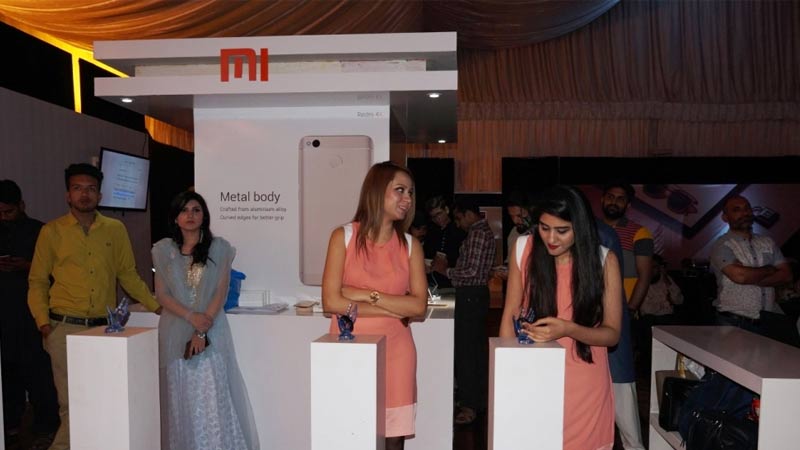 The Redmi 4X features a unibody aluminum design with curved edges for a smooth grip. It has a 5-inch 720p display with a 2.5D glass sitting on top.

Redmi 4x packs an octa-core Snapdragon 435 chipset, Adreno 505 GPU with 3GB of RAM and 32GB internal storage. It also has a dedicated slot for the microSD card and you can still use 2 SIM cards in it.

This phone has an enormous 4100mAh battery on board. It will ensure at least two days of comfortable usage after a single charge. To further sweeten the deal, it also features fast charging and a fingerprint scanner on the back. 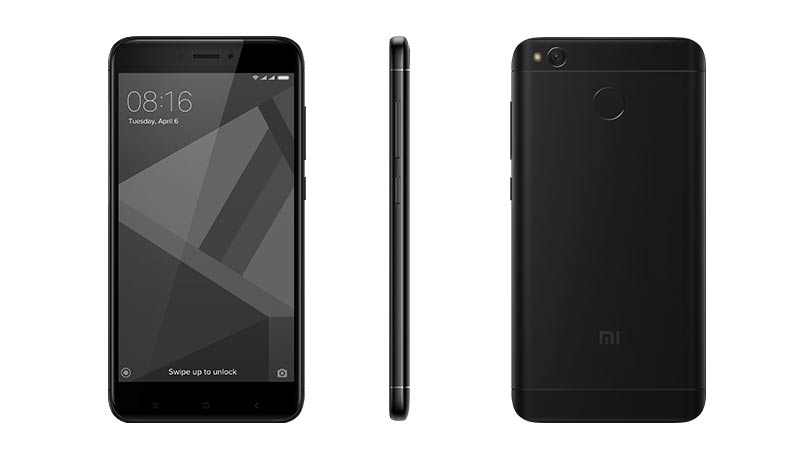 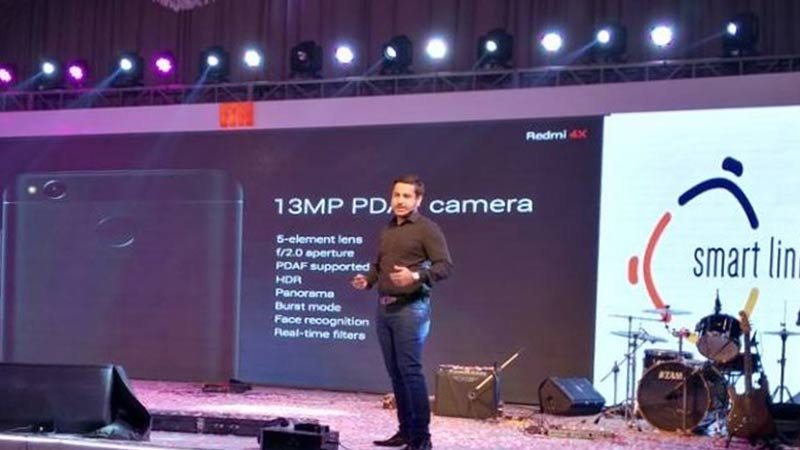 It is a dual-SIM 4G LTE phone, which takes one Nano-SIM and one Micro-SIM. This phone runs MIUI 8 with Android Marshmallow 6.0.1 at the core and will be available in three colors ─ Cherry Pink, Champagne Gold and Mate Black.

A recent report from a Chinese source mentions that a Nougat update for this phone is already in the works. Soon a beta build will be released for Redmi 4x brining Android Nougat 7.x to this phone.

Price is a bit higher than China:

One major concern is about the price, which seems to be a little bit on the higher side. This phone retails in China for around Rs. 14,500 and in Pakistan the price is set to 18,900.

We do understand that in Pakistan there are some taxes and duties, furthermore in China most the sales is done through online channels, saving major costs.

A price different of 4,400 isn’t necessarily a bad deal as there are no other phones with such specifications available in the market in this price range.

However, Xiaomi and SmartLink have to do a lot of advertising in order to grab customers attention, since this brand is only popular among smartphone enthusiasts and the rest of potential buyers haven’t even heard about it or know how to pronounce the brand name.