The Chinese smartphone maker, Meizu has launched its products in Pakistan’s market this week, but the company is keeping a very low profile in this regard.

There has been no official launch ceremony and the company didn’t even release an official statement, other than their partnership with Jazz. 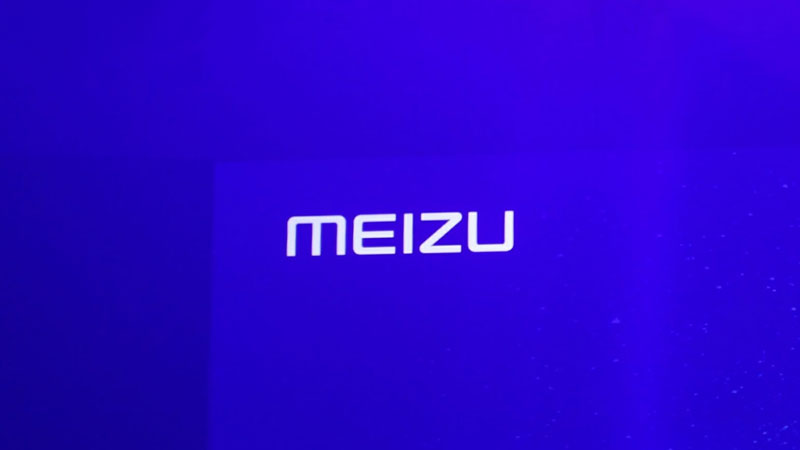 As reported earlier Meizu has launched the same 3 smartphones in Pakistan, namely the M5, M3 Note and the MX6.

The company offers four different series of smartphones, the “Pro” series is dedicated for the high-end flagship devices, the “MX and M” series are the mid-range and the “U series” is the low-end. 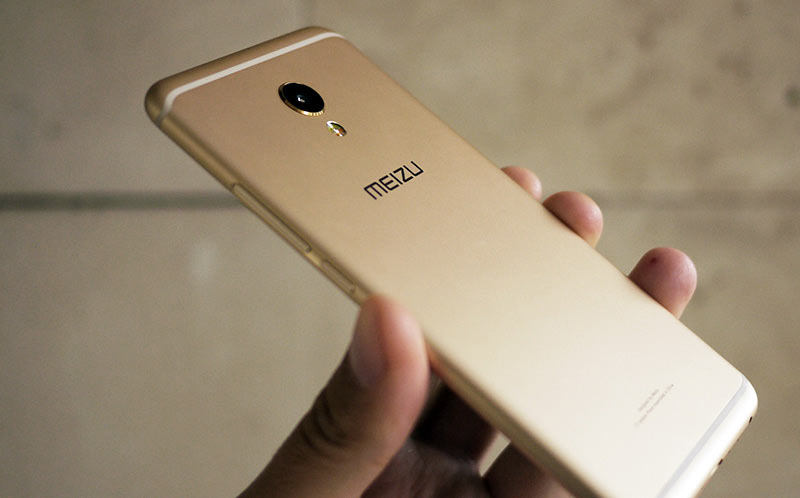 Before launch Meizu had a partnership with Muller & Phipps for the distribution, but now the have a contract with Tech Sirat for distribution and after-sales services.

It merits mentioning here that Meizu is one the top mobile phone brands in China and it competes against the likes of Huawei, OPPO and Lenovo.

It has an official presence in Europe, Indonesia, Vietnam, Thailand, Russia, Egypt and quite recently India, Iran and Bangladesh.

Chinese e-commerce giant Alibaba Group is one of the minority stake holders in Meizu and invested over $590 million in 2015.

Despite the fact the Meizu phones have a similar look to Apple iPhone, this Chinese smartphone maker has some unique features added to its phones, which includes the mTouch home key and the super-fast mCharge 4.0 technology. 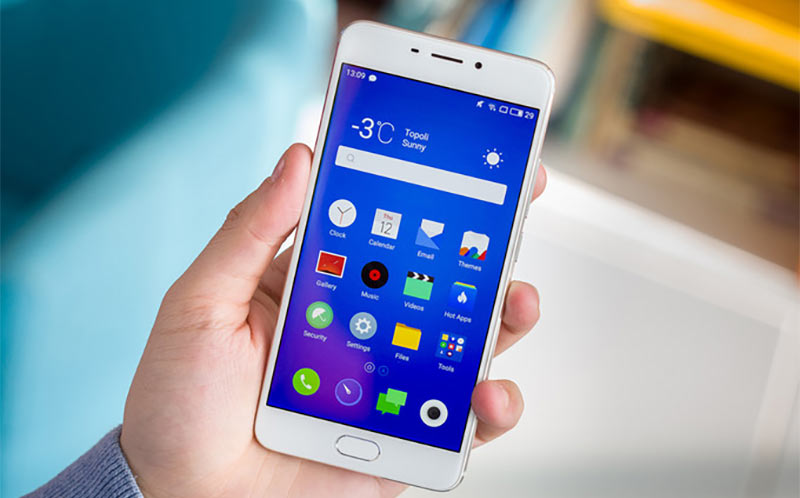 Meizu MX6 at a Glance: 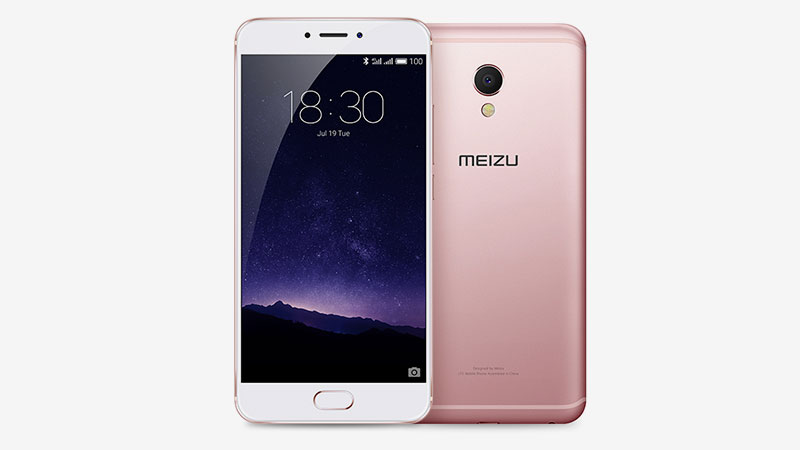 Meizu M3 Note at a Glance: 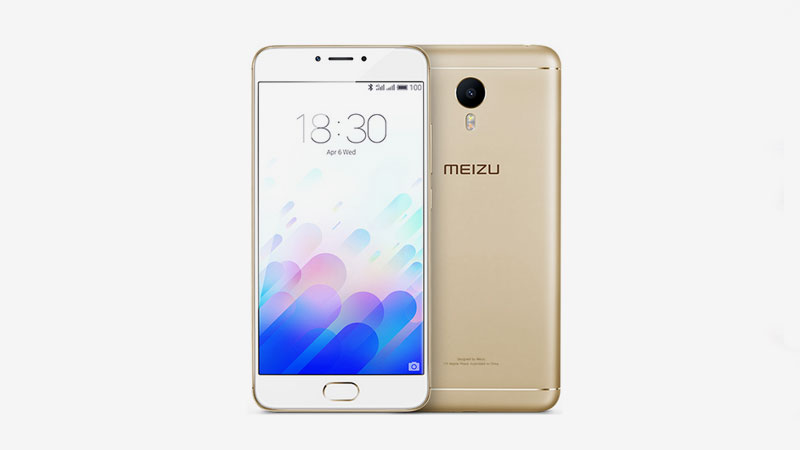 Meizu M5 at a Glance:

While Meizu smartphones offer some decent specifications and the prices are at par with other markets, we’re yet to see how good these phones actually are.

Moreover, Meizu will be facing a tough competition from Huawei and OPPO, since both companies are heavily spending in Pakistan’s market to capture the maximum share.

What do you think of these smartphones, do you think they can capture the market and compete against the more established brands? Share your opinion in the comments section below.