Nokia came back to the smartphone business earlier this year under the umbrella of HMD Global, a Finnish startup that now has the license to design and sell Nokia phones.

At the MWC this year Nokia launched 3 smartphones, namely Nokia 3, 5 and 6. These devices run a near to stock version of Android with very minimal customization. 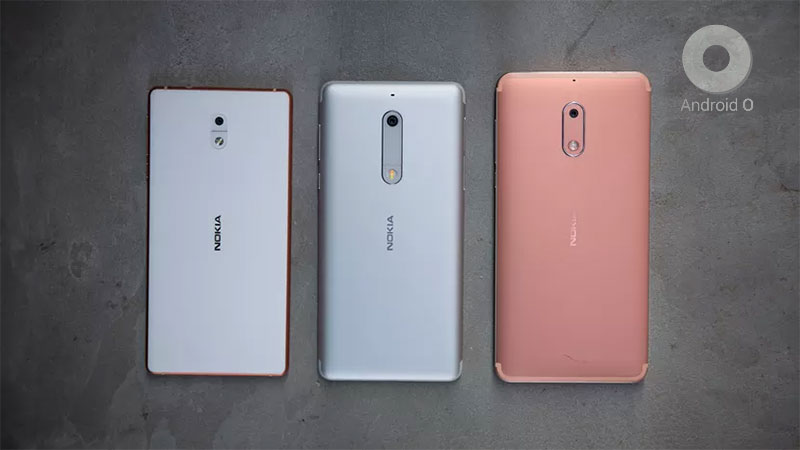 HMD Global earlier said that the reason behind not launching a separate OS for the phones is to keep Android updates easier. It also merits mentioning here that Google is also backing up Nokia phones and they get all the features, Pixel phones have.

Nokia Phones to Get Android O:

Now a recent report from TechRadar confirms that not only all these Nokia phones will be getting regular security updates, these will be update to the upcoming Android O as well.

Google has already released the public beta of Android O, However it is still tinkering with OS and it is slated to launch sometime the third quarter of this year.

After the launch of Android O, it may take a couple of months for HMD Global to roll out the update for Nokia phones. Once shifted to Android O, it will be much easier to get future updates with Project Treble, a modular base for Android aiming to make updates faster.