The Chinese smartphone maker Vivo has taken the lead over Apple and Samsung by showcasing the first ever smartphone prototype with “Under Display” Fingerprint Scanning Solution based upon the technology provided by Qualcomm.

At the MWC Shanghai 2017 today, Vivo has unveiled three new features they’re working on for their upcoming smartphones.

These include Under Display Fingerprint scanner, Digital Signal Processing Photography Solution targeted for back lighting and night scene photography, and a Hi-Fi audio solution with a customized DAC decoding chip.

As per company claims this new Under Display Scanner doesn’t require physical button for the sensor and can be used under the glass or metal back, making it completely invisible. 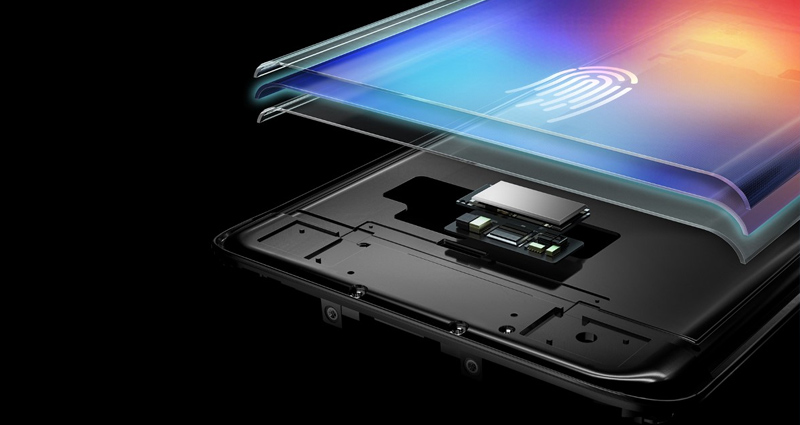 Vivo Under Display can penetrate 1.3mm of OLED, 525μm of aluminum or 800μm of glass. This fingerprint sensor is not affected by ambient light and it will work with wet fingers and could even work under water.

Since the Vivo Under Display doesn’t require a physical button for the finger-print sensor, it allows a true full-screen display and an integrated unibody and mechanical waterproofing design.

Vivo has not announced an actual product that features this new sensor technology yet and all the devices shown at the MWC Shanghai were prototypes using Xplay6 smartphone as a base.

The company also didn’t give any timeline for incorporating these new features in their phones, but we can expect to see commercial products within a year or so.

It merits mentioning here that Vivo is gearing up for its official launch in Pakistan and according to the information provided by the official Facebook page for Pakistan market, the company might officially launch its smartphone range within a couple of weeks.