Huawei has been pretty successful with its Mate 9 and the P10 smartphones this year, it made headlines in almost all of its markets due to the solid performance and the superior camera functionality of these phones. 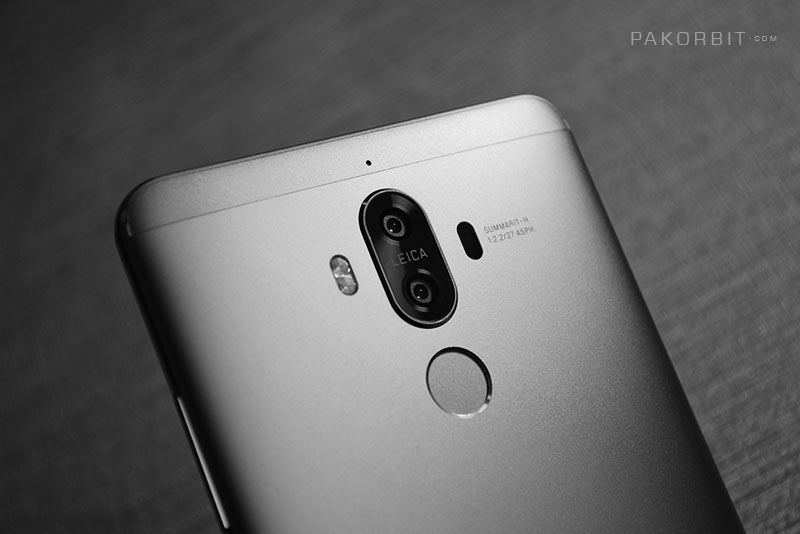 Now we have started hearing about the upcoming Mate 10 smartphone as well and the person talking about is none other than Huawei’s chief of consumer division, Mr. Richard Yu.

During a recent interview, Richard Yu did a brief comparison of the upcoming Huawei flagship device with the much-rumored iPhone 8.

He made a bold statement, saying that Mate 10 will be superior than Apple’s offering in almost all aspects and it will be a “powerful product”.

Mate 10 is competing against Apple not Samsung?

Richard Yu further said that Mate 10 is going to have a full-screen display with a powerful battery, quick charging, supreme photography capabilities and many other features that will compete against the next iPhone.

Interestingly, the Chinese smartphone maker is not considering Samsung as its primary competitor, which also considers Apple as its only rival.

Huawei could launch Mate 10 as early as October this year, but the exact specifications are scarce at the moment. Some rumors suggest that it will have a bezel-less design with a powerful 10nm Kirin 970 SoC, 6GB of RAM and an upgraded duo of Leica certified cameras.

On the other hand, the next iPhone is bringing some major changes especially in the layout design and it may have some unique new features like under screen fingerprint scanner as well.

What do you think, can Huawei make a better smartphone than Apple; a phone that can also lure in loyal iPhone users? Do share your thoughts in the comments section below.

Nokia 5 is now Officially Available in Pakistan For Rs. 21,900

The camera phone brand OPPO kick-started the First Sale of the trendy and stunning OPPO F3 Deepika Padukone Limited Edition phone across Pakistan. The formal first sale activity event was held at Packages Mall Lahore where customers who had pre- booked the phone formally received their handset along with an exclusive makeover from L’Oreal Paris. […]