It has been already confirmed that the Nokia 3, Nokia 5, Nokia 6 and Nokia 8 are all scheduled to get the Android 8.0 Oreo upgrade later this year, however HMD Global isn’t done yet.

To show their commitment towards providing the best user experience, the company has announced that they will also provide Android P upgrade for the current smartphone lineup next year. 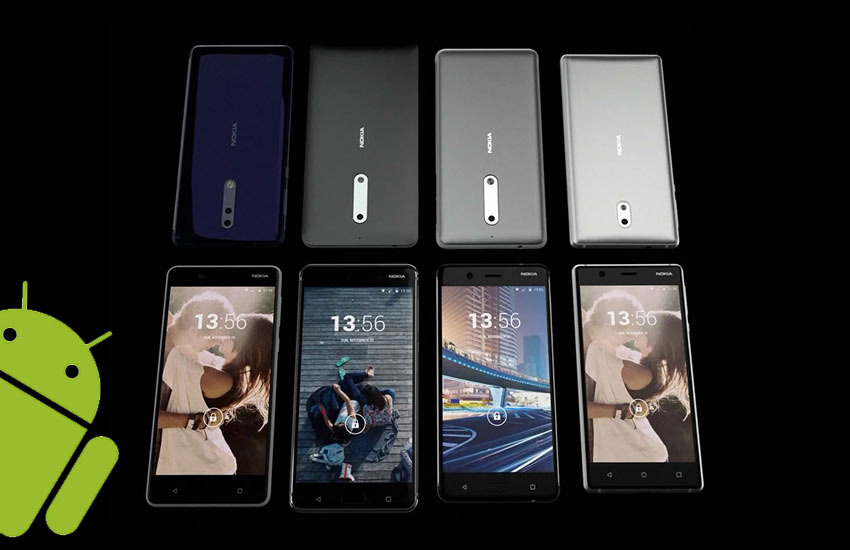 This announcement was made at a Nokia launch event in Philippines, but it is not known if the unannounced Nokia 2 which will be its cheapest smartphone will also get the Android P update as well.

It merits mentioning here that during this period, HMD Global has plans to expand its devices portfolio to almost 10 devices. So providing regular upgrades for all these phones is pretty big task, but since software support has now become a deciding factor when it comes to purchasing a phone; Nokia is heavily investing in this sector.

HMD Global is setting a high standard for companies like LG, Lenovo and OnePlus whose devices also run near to stock Android but whose duration of software support is less than desirable. 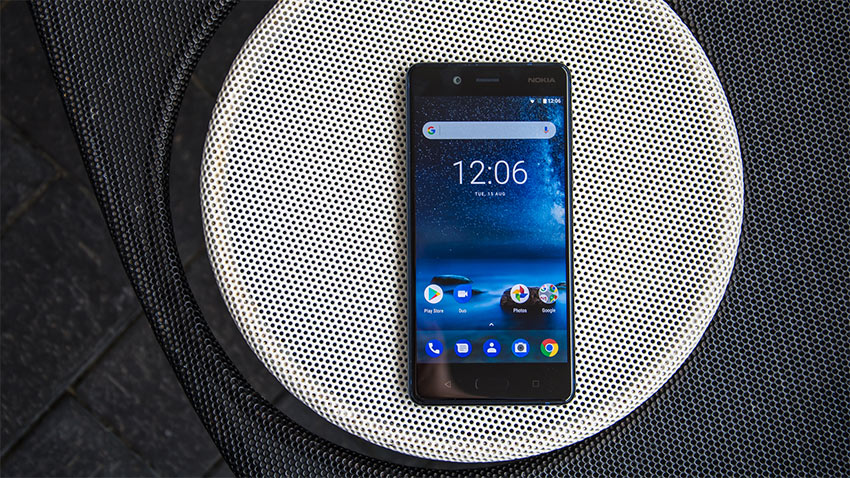 All of the current Nokia devices are running on Android Nougat 7.1 for now and would be among the first ones to get Android Oreo upgrade, starting with the flagship Nokia 8 later this month.