Vivo is the newest entrant in Pakistan’s smartphone market, the company currently has a portfolio of 4 mid-range smartphones namely the V5s, Y69, Y55s and Y53.

These smartphones do offer bang for your buck, however the specs sheet doesn’t match up with the flagships offered by Vivo’s competitors. Obviously, flagships have much higher prices and this could be one reason that Vivo is shy to launch its own flagship phones like the Xplay 6.

However, it seems like that Vivo has found a middle ground and the upcoming V7+ is going to be their near flagship device in Pakistan. V7+, which has already been launched in certain markets including India, Philippines and Indonesia is now ready to make its way to the markets in Pakistan market. 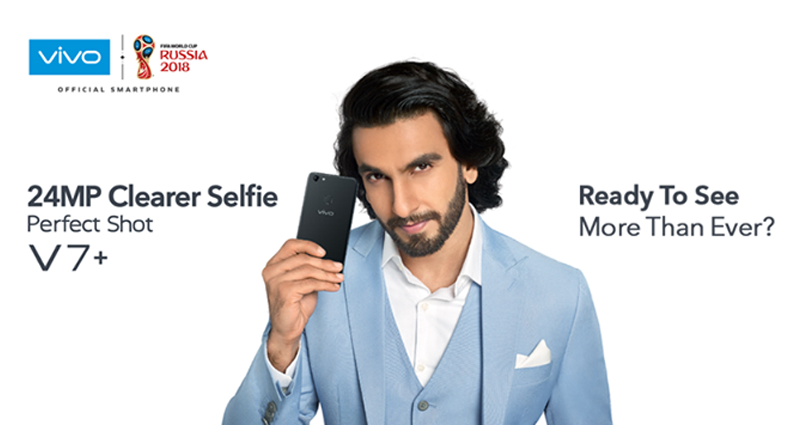 Vivo Pakistan is going to hold a mega launch event in Lahore on October 4th to officially announce its operations in Pakistan as well as launch the near bezel-less Vivo V7+ smartphone.

The V7+ is a selfie-centric phone that boasts world’s first 24-Megapixel camera with Moonlight Flash and smart photography algorithms which produce sharp and natural-looking photos. This phone also prides itself with its revolutionary 5.99” Fullview Display with an 84.4% screen to body ratio, providing a more exciting and enhanced gaming and visual experience. 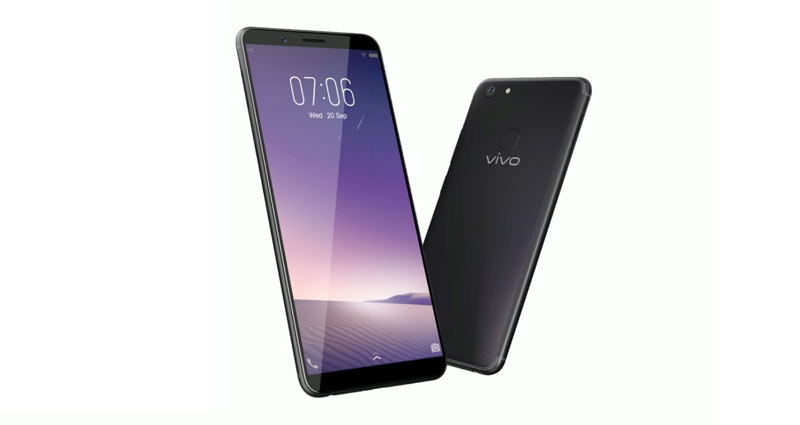 Keeping the international pricing in mind, it is expected that Vivo will launch this phone in Pakistan for around Rs. 40,000.