Internet technology has gone a long way in the past, and Internet speed has improved quite a bit since the days of dial-up networking. In those years you accidentally lost your internet connection when you touched the phone, but nowadays the point of the internet is really impressive. According to a survey done in the past year we are about to leave the internet accelerated 30 percent worldwide .

According to Speedtest.net ‘s research, in 2017, the world average of net speed increased by 30 percent while the average speed of broadband download reached 40 megabits per second. In addition, mobile internet speed is 20 megabytes at the moment. 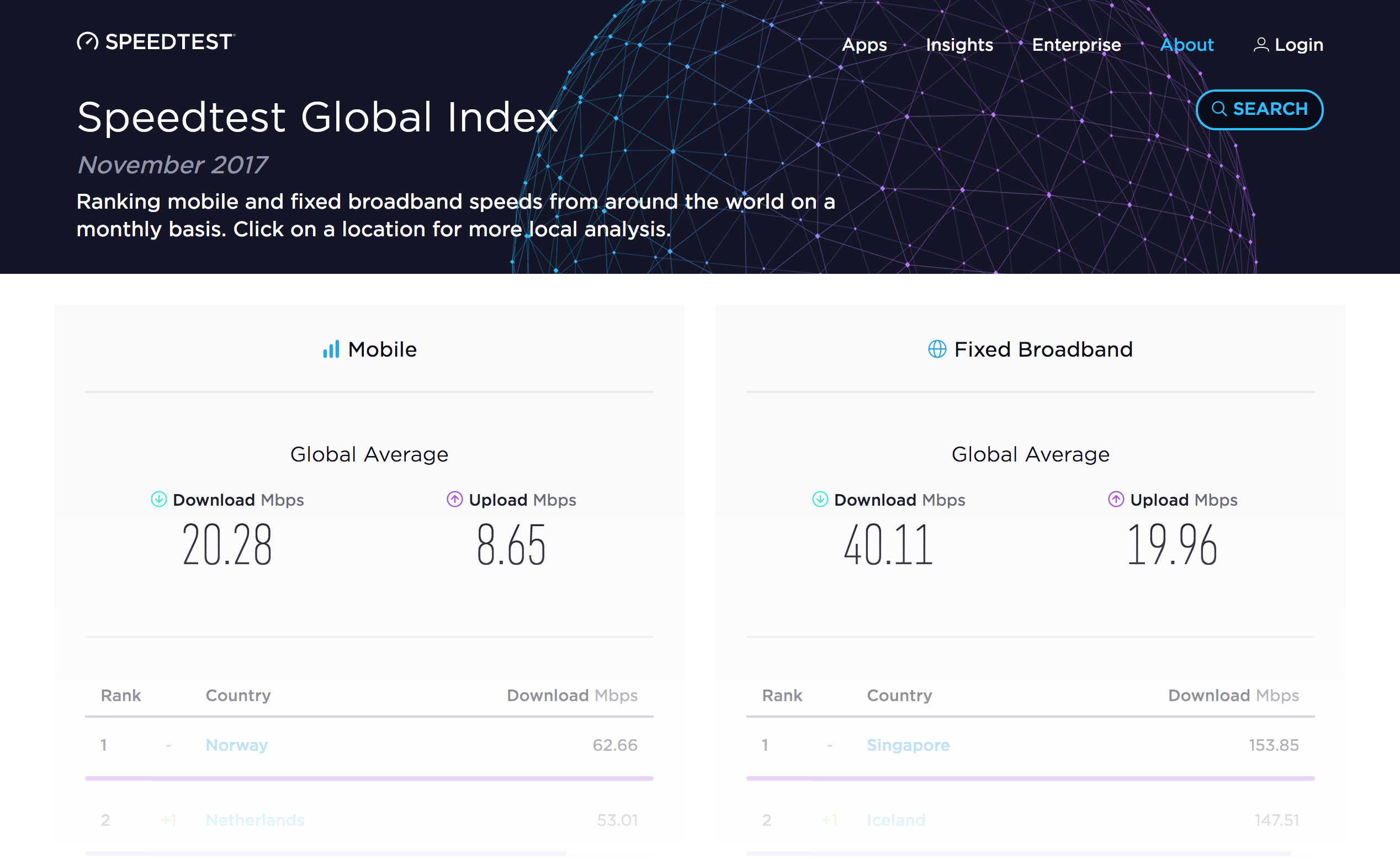 According to research findings, Singapore, the small country of Asia, has the fastest broadband internet in the world at 153.85 Mbps download speed. With a download speed of 147.51 Mbps in Singapore, the northern country followed Iceland, Hong-Kong ranks third, and South Korea ranks fourth. So the internet speed is enormous in the most crowded area of ​​the world.

In terms of mobile net speed, Norway is at the top with 62.66 Mbps. While the Netherlands was second fastest at 53.01 Mpbs, Iceland is third and Singapore is fourth. The super power of the world seems to be not so super power in the speed of internet. According to Speedtest.net data, USA ranks 11th in broadband internet speed while mobile internet speed is only 44th place. 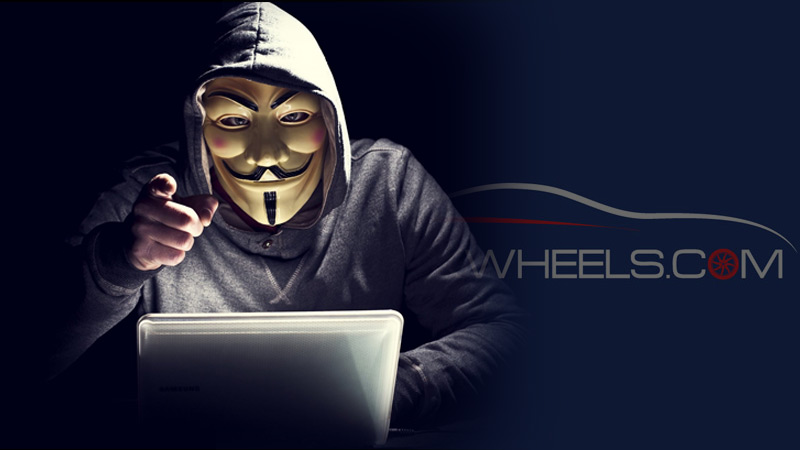 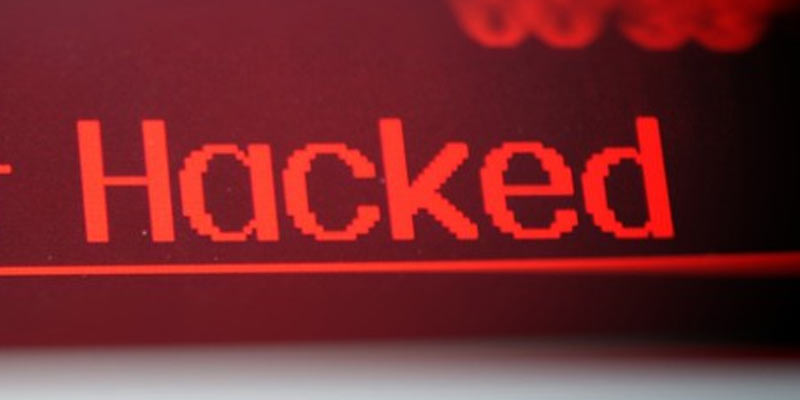