The MWC 2018 is going to start on Feb 26 in Barcelona and while Samsung has already made some big headlines with the Galaxy S9, there are some other contenders which might give them a tough competition during MWC.

One of them is Vivo, which has recently launched the world’s first smartphone with In-Display Fingerprint scanning technology. 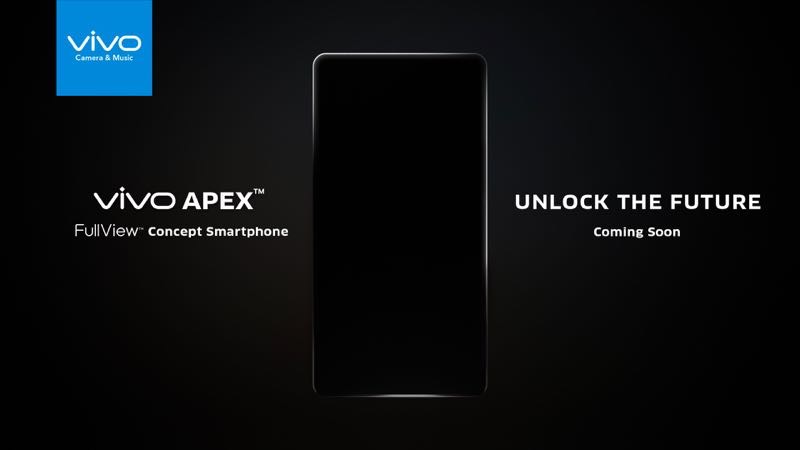 Vivo has posted a new teaser for their upcoming “Concept Smartphone” named APEX today, which is believed to be unveiled at the MWC 2018.

No Camera or Speakers, Its all Screen on the Front:

Interestingly, the teaser video shows a design layout, quite similar to what we have already seen in a photo leak, few week ago. It confirms its mostly all screen on the front and there are no signs of a camera or the speaker grille. 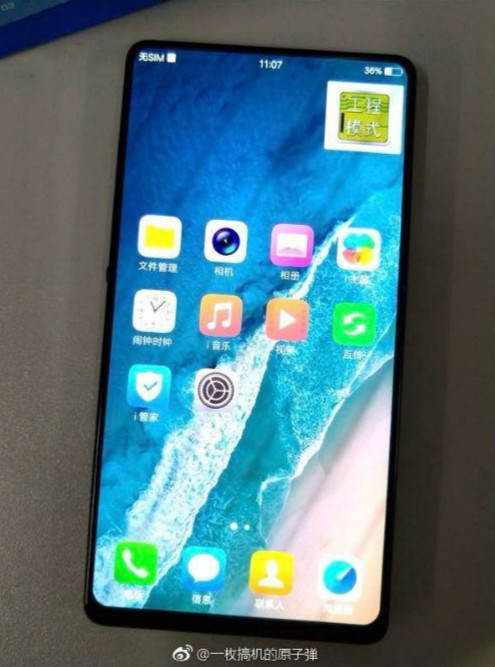 Vivo is known for its excellent Selfie Cameras so there might be a hidden camera on this phone or possibly they have put the camera sensor under the screen with a Piezoelectric Speaker.

Another hint about the upcoming APEX phone is the tagline “Unlock the Future”. Obviously, this refers to the In-Display fingerprint scanning technology, that was introduced with the Vivo X20 UD.

The APEX smartphone would have the same technology built in, but since it is going to be a full-screen phone, we’re not sure where actually they will put the sensor? It could be in the middle of the screen or may be at the bottom.

Other than the truly bezel-less screen and In-Display fingerprint scanning technology, the teasers don’t give away much details and we have to wait for the MWC to get more information on this concept smartphone.