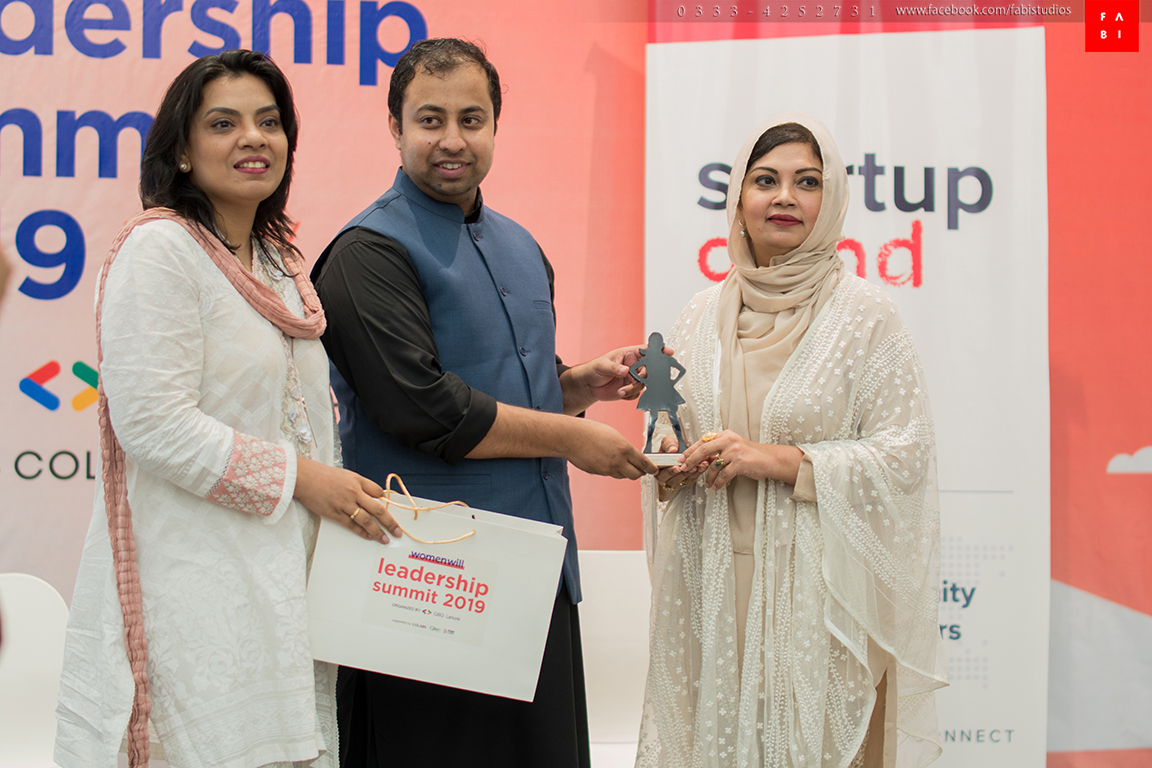 Ms. Irum Bukhari spoke of her journey to becoming a bureaucrat and credited her father with inspiring her to take on the profession. She has served in the Government of Pakistan for 27 years and has overseen several amendments and policies that elevated the status of women in Pakistan.

Ms. Irum Bukhari is credited with having officially made a separate department for Women Development and also for making two special institutions name.

To name a few of her accomplishments, Ms. Irum Bukhari has constantly strived to help ease the life of women to her utmost best. With her influence and determination, Ms. Irum Bukhari helped pass a law against harassment of women in the workplace. In 2014, she made an amendment which made it a criminal offence for anyone trying to eliminate a woman’s right to divorce in her nikkah nama. An amendment in the inheritance laws for women was also introduced by her. In 2014 within one day, 66 laws were amended by her efforts. She introduced laws to have at least 33% of female representation in any decision making committee. A daycare fund was introduced under her supervision in 2013, wherein grants are issued to companies in order to establish daycare centers in both public and private sector companies. She also introduced paid maternity leave policies for men so that they may assist their partners.
Additionally, Ms. Irum Bukhari felt strongly about the media’s depiction of women and encouraged individuals to use media to uplift and empower women instead of portraying them in a negative light. She is currently working on an application to help females locate government regulated all-female hostels within close proximity. 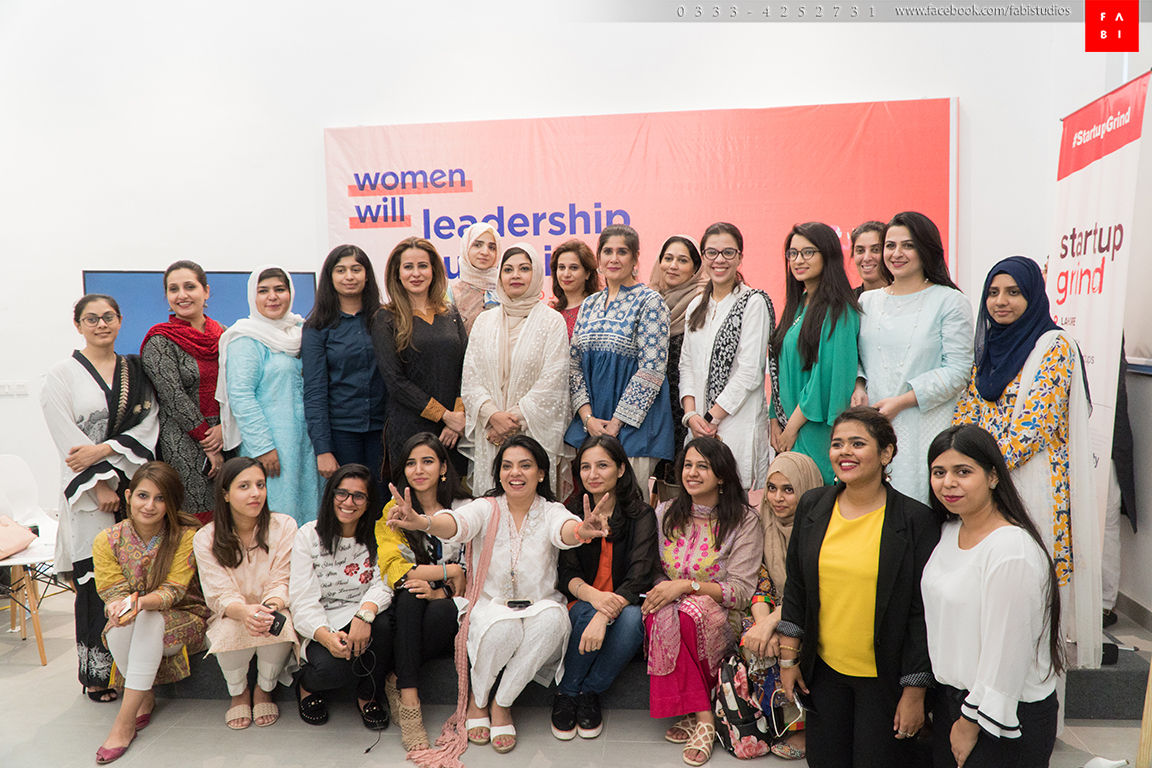 Women Development Department is working on empowering women financially in the rurual areas with the help of technology and you can see its proceedings in the coming year. In doing so, Ms. Irum Bukhari has proved to be an inspiration for us all in her fight for women. 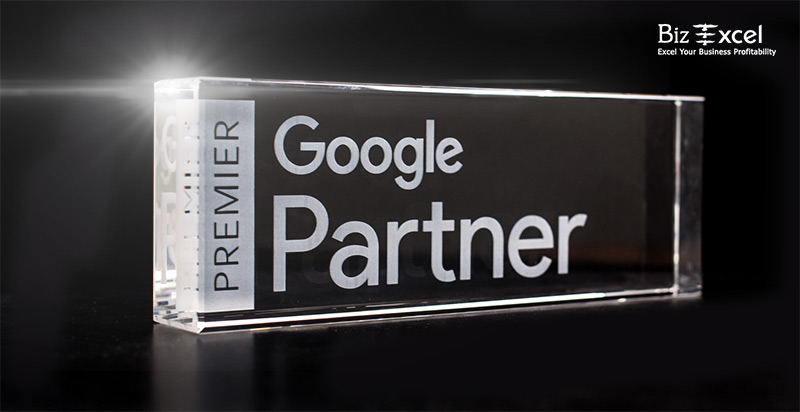 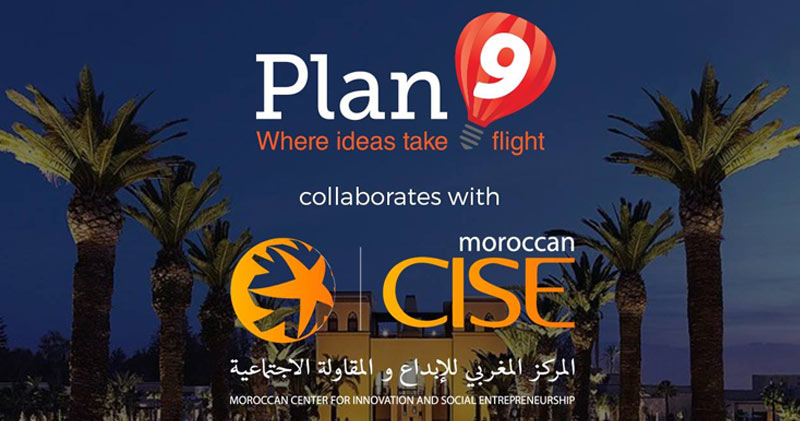 Plan9 Collaborates with Moroccan Centre for Innovation and Social Entrepreneurship 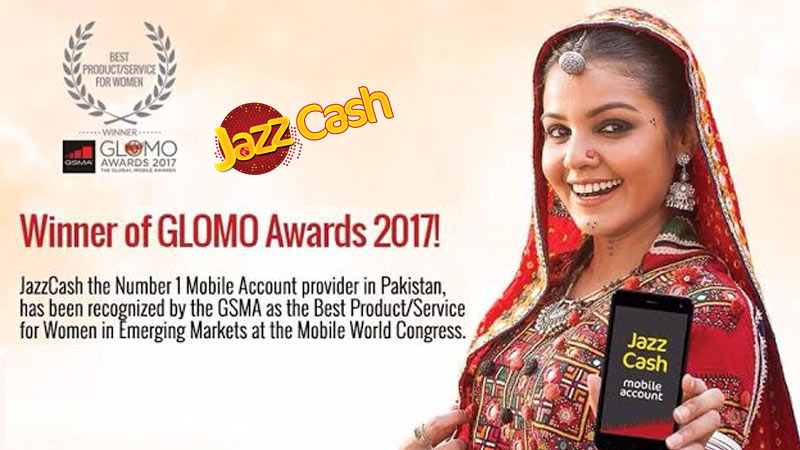