Now any car, anywhere can run Google’s Android Auto application without the need of a proper dashboard. The latest version of this application allows it to run entirely Read More

Careem is one of the fastest growing app-based car booking service in Pakistan. Like many other multinational networks, Careem’s service is limited to the three big cities of Pakistan; namely Read More

People who aren’t so tech savvy often confuse Google Adwords and Adsense with each, apparently that’s why Google has a separate page explaining the difference between two. In Read More 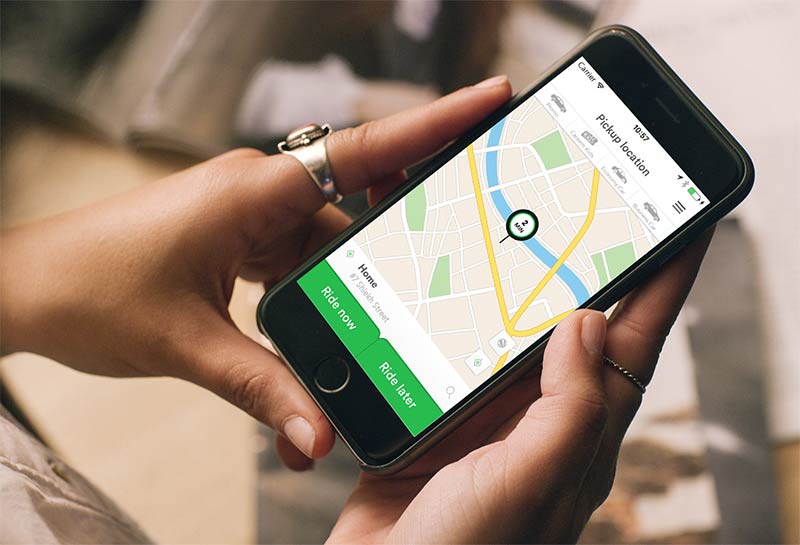 A Supreme Court lawyer from Lahore has filed a Rs 2.5 million (2,520,000 to be exact) lawsuit against Careem by blaming the company for his monetary loss, waste Read More

We all thought that Facebook was done copying Snapchat after it introduced Instagram Stories nearly two months ago. However, Facebook is now testing another Snapchat inspired way of Read More

After a couple of years, there comes the time, when you have to repaint. Either the walls start looking scruffy or you simply don’t like those colors anymore. Read More