The Securities and Exchange Commission of Pakistan (SECP) has registered 766 new companies during the first month of 2017. In the last three months, incorporation of new companies Read More 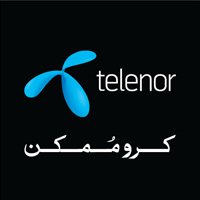 Telenor Pakistan posted an operating profit of NOK 644 million in the first quarter of the year, up compared to NOK 377 million in the year-ago period, the Read More