Ufone has started offering new SIMs for free, now you can get your new SIM from any Ufone SIM selling outlet across Pakistan absolutely free of cost. To Read More 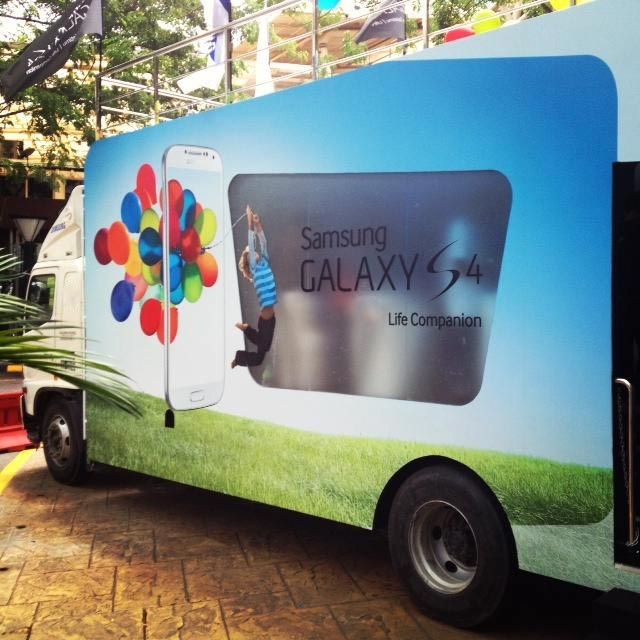 Samsung Galaxy S4, the world’s fastest selling phone in the Samsung lineup is going places in Pakistan. The company announced a series of nationwide road shows that will Read More

Yesterday Ufone launched “Uth Pack”, a revamped version of its Uth Package, which was first introduced in 2010. This time Ufone has partnered with different brands like McDonald’s, Read More

If you love watching superhero movies then I am sure that you might have heard about Iron Man, Its an American superhero film featuring the Marvel Comics character Read More

After the recent deal with Viber, Mobilink today announced a partnership to bring the Nimbuzz Messenger app to Mobilink subscribers across Pakistan at an unbeatable price. Nimbuzz is an Read More

Soon Mobilink customers will be able to use unlimited Viber, a free instant messaging and VoIP application on their smartphones by using Internet bundles specifically tailored for Viber. Read More

The recent Ufone “ King of Speed ” trials managed to bring in more than four thousand fast bowlers from across the country, each wanting to find a Read More

PTCL has recently introduced a new version of its 3G Evo Tab, now with a dual core processor and Android ICS operating system. Back in 2011 PTCL offered Read More