Microsoft has started notifying users that it is going to drop the support for Skype on Windows Phone 8, 8.1 RT, TV and Windows 10 Mobile operating systems. Read More

Mobilink has launched Nokia Lumia 720 and Nokia Lumia 520 exclusively for its customers across Pakistan. Other members of Nokia Lumia family like Lumia 920, Lumia 820 and Read More

You may know that Google earns most of its revenue from advertisement services and they make sure that their mobile apps also display ads properly. Recently Microsoft released Read More

As the demand for Windows Phone 8 platform rises in the country, Nokia Pakistan organized the first ever app development workshop in association with Microsoft Pakistan. The workshop Read More

VimpelCom, the parent company of Mobilink, today announced an agreement with Microsoft and Nokia to offer operator billing for its customers on Windows Phone devices. As a result Read More 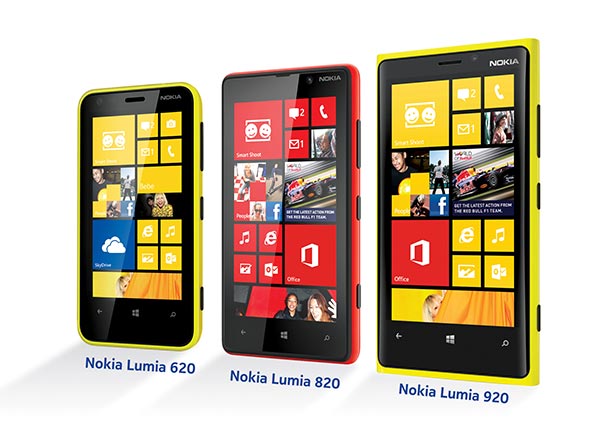 Huawei‘s first Windows Phone 8 device, Huawei Ascend W1 which was introduced at CES this year is coming soon to Pakistan, no words on price though. Thanks to Read More