According to a report Brazilian regulators stripped Apple of the right to use its iPhone trademark in that country. Gradiente Electronica SA, a Brazilian consumer electronics maker, already owned the rights to the iPhone name and registered it back in 2000. 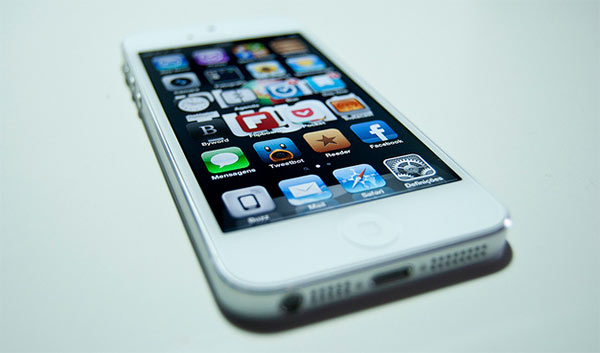 Gradiente won the iPhone trademark in 2008, giving which gives it the right to use until 2018 under local regulations so long as it produced a product bearing the name within five years. But the company didn’t appear to release a qualifying product until December, just weeks before the deadline, when it announced a smartphone called the “IPHONE Neo One” which runs on Google Android Operating system. 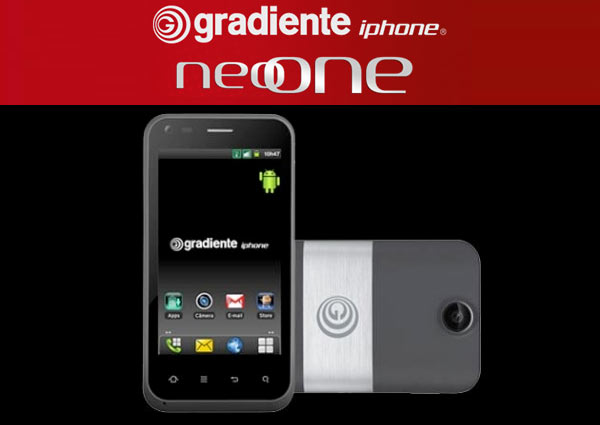 According to The Institute of Industrial Property (INPI) the decision only applied to handsets, and Apple continued to have exclusive rights to use the iPhone name elsewhere including on clothing, in software and across publications. Apple had argued that it should have been given full rights since Gradiente had not released a product using the iPhone name until December 2012.
Apple can continue to sell iPhone-branded handsets in Brazil. But the decision means that Gradiente has an option of suing for exclusivity in South America’s biggest market, the US tech giant is not happy about this and has already lodged an appeal against the decision with the Brazilian regulators.