At a press event in London on today, Nokia announced its latest smartphone Lumia 925. The new phone is very simillar to the Lumia 920 and the recently announced Lumia 928. It comes with a sleek, metal-finished design, a new AMOLED display and new features and advances in PureView imaging technology for capturing clearer, sharper pictures.

Lumia 925 is the first phone in the Lumia range, that features metal. The aluminium frame on the Lumia 925 not only draws attention to the phone’s slim-line good looks, but also lends robustness and functions as an antenna. The polycarbonate back comes in white, grey or black. A wireless charging cover can be clipped onto the back. Covers, sold separately, come in white, black, yellow, and red.

The Nokia Lumia 925  introduces the new Nokia Smart Camera mode, coming as an update to all Lumia Windows Phone 8 smartphones. Nokia Smart Camera offers an easy way to capture ten images at once and edit the pictures with options like Best Shot, Action Shot, and Motion Focus for creating the perfect high quality image. 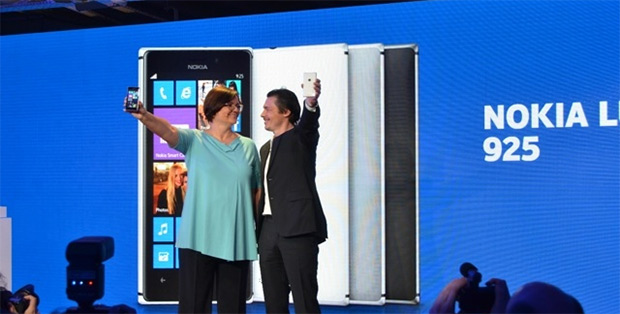 Some key specifications of Lumia 925 are:

The Nokia Lumia 925 is expected to start selling in June first in UK, Germany, Italy, China and United States. It will be priced at around 469 EUR before any local taxes or operator subsidies. We will inform you once this phone is launched in Pakistan, keep checking back. 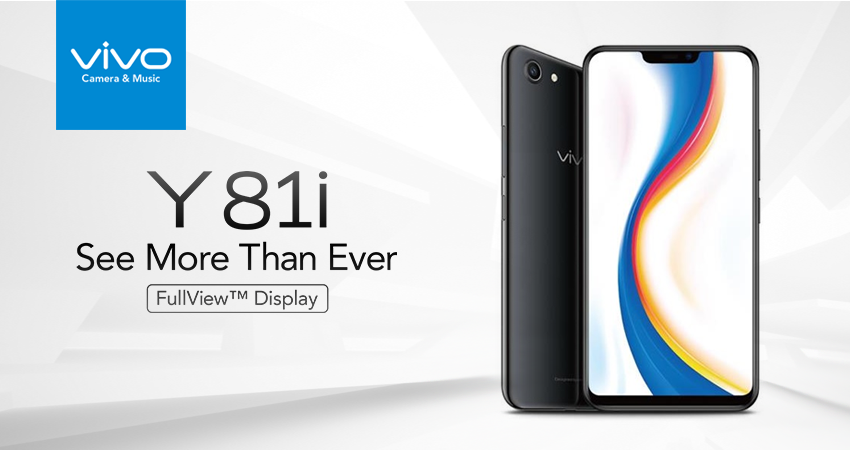 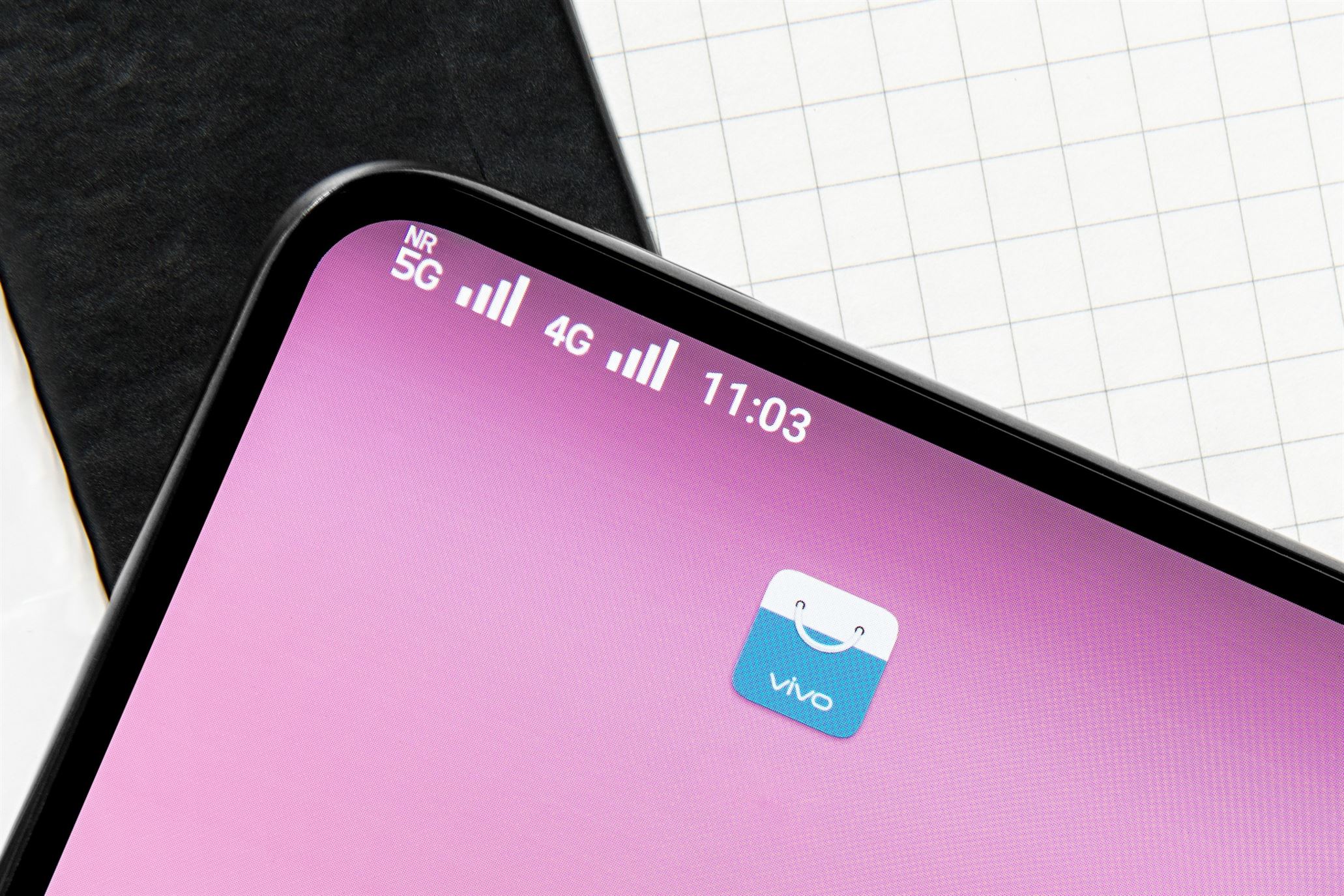