After getting a good response with its Galaxy Camera introduced last year, Samsung is all set to launch a new Camera focused device. SamMobile and Techtastic have recently leaked the images and specifications of an upcoming Galaxy S4 variant named as Galaxy S4 Zoom. 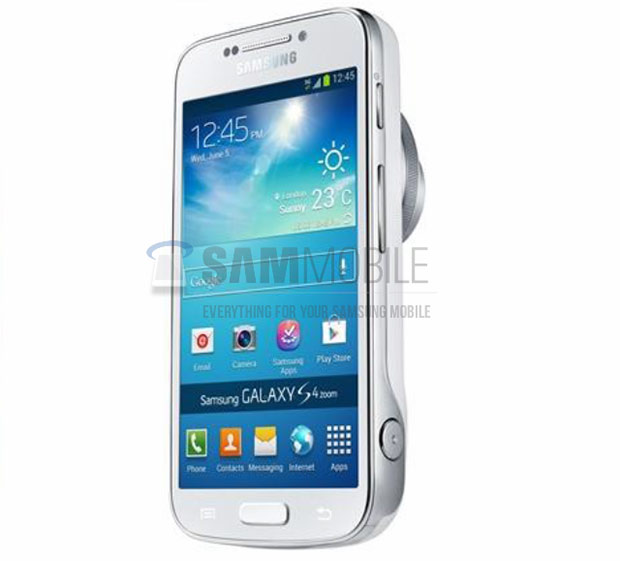 This hybrid device will the Samsung’s first camera-focused android smartphone as the company put a 16 MP camera with a 10x optical zoom and Xenon flash inside. 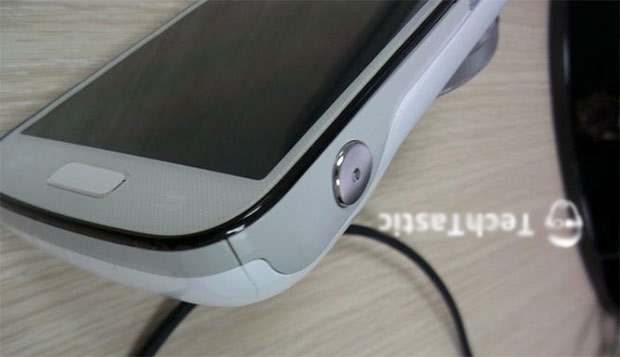 According to the leaked information it has a 4.3″ Super AMOLED display and runs Android 4.2.2 out of the box. Galaxy S4 Zoom is packed with a 1.6GHz dual core processor, 1 GB RAM, 8 GB internal memory, 16MP rear camera and 1.9MP front facing camera, Bluetooth 4.0, Wi-Fi and 1900mAh battery. Looking at the images the device looks bulky and a lot heavier than any Galaxy S4 variant, though no information about its size and weight is provided. 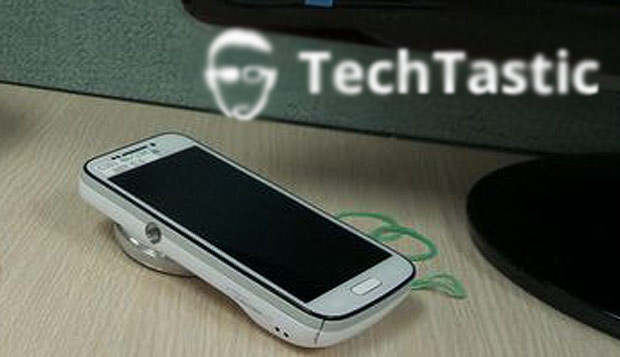 Rumors suggest that this smartphone will be unveiled with Galaxy S4 Active and Mini at a press event in London on June 20th.