Voice, a smartphone brand by United Mobile has launched its flagship octa-core device nearly 6 months ago. Dubbed as the Xtreme X5, this device is packed with the top-notch hardware and was priced for Rs. 39,000. 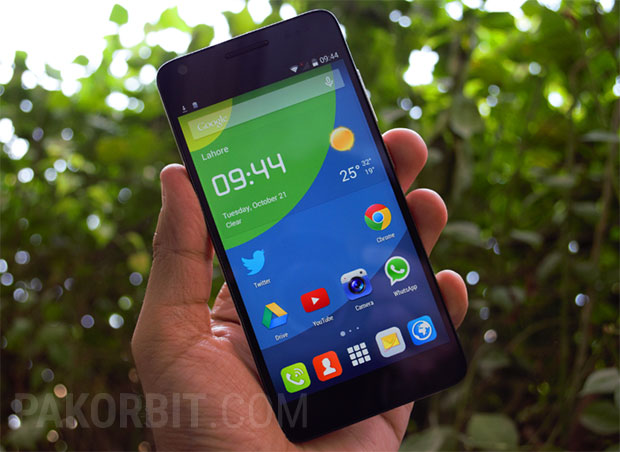 Despite being the fact that it was one of the few devices in Pakistan to come with an octa-core chipset, it failed to attract potential customers due to the high price tag for a rather “unknown brand”.

However company has realized this fact and re-launched this phone at a reduced price of Rs. 29,800 and ungraded the OS to Android KitKat 4.4.

We’ve got the review unit recently and after using it for a couple of days, I’m really impressed with the performance of this device. It is well crafted and very easy to hold. The phone is made mostly of plastic, that’s why it weighs very less. The sharp and bright 1080p screen is quite responsive and looks lively.

Have a look at the key specifications of this device and the unboxing/hands-on video after this break. 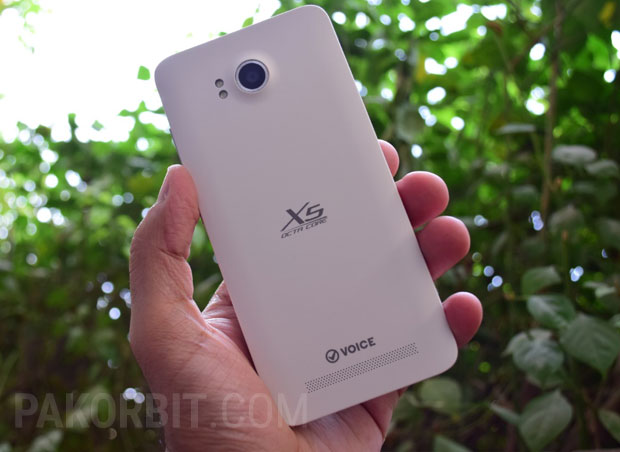 The key features of the new Xtreme X5 smartphone are: