i2Pakistan announces the availability of the new iPhone 6s & 6s Plus

Every year Apple announces a new iPhone with new features and improvments along with layout changes inside out. These phones are usually avaialable right after the launch and customers all over the world can get them from Apple stores and other retail outlets. 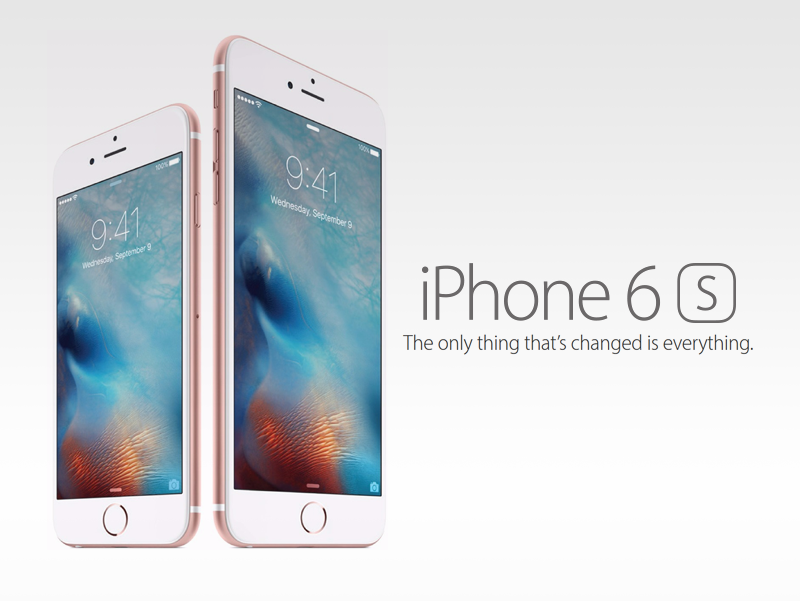 However things in Pakistan were a little bit different; till last year there was no official distributor of iPhones in Pakistan. But now i2Pakistan has collaborated with Apple to distribute the iconic iPhone 6s and 6s Plus with one year official warranty in Pakistan.

The latest duo of iPhones will be available at i2Pakistan’s retail network across the country with high volume availability in Lahore and Karachi. The official partners of i2Pakistan are iRaffels, iStore and iTech. The company promised to launch these phones at very competitive prices, so the die hard fans don’t have to buy their favorite smartphone from grey channel.

iPhone 6s and 6s Plus brings the newest Apple A9 chipset along with improved PowerVR GT7600 GPU, which is a huge jump in performance. The RAM is bumped up to 2GB. The duo is packed with a 12MP rear facing iSight camera with 1.22µm pixels and True Tone Flash ─ it also supports 4K video recording. The front side is equipped with a 5MP camera and F2.2 apperture. Both cameras now have Live Photos, which records a 1.5 second segment of video before and after the photo taken to capture a moment. However it still doesn’t have the Optical Image Stabilization

Other than the changes in specs sheet, a number of new features have been implemented. One of the major highlights is 3D Touch, in which the display is force sensitive and allows for new user interface actions based upon the amount of pressure applied to a point on the display.

iPhone 6s and 6s Plus takes the smartphone user experience forward in significant ways. However iPhone 6 owners don’t need the upgrade, but everyone else should seriously consider it.

i2Pakistan will start the sales on selected retail network on 13th of November and the pre-order starts on 5th of November.