VimpelCom and Global Telecom Holding, the parent companies of Mobilink have announced today to combine business with Warid Telecom. The merger of Pakistan Mobile Communications Limited (“Mobilink”) and Warid Telecom (Private) Limited (“Warid”) will see the combined entity serving 45 million customers. The transaction is the first merger in the mobile telecommunications sector in Pakistan. 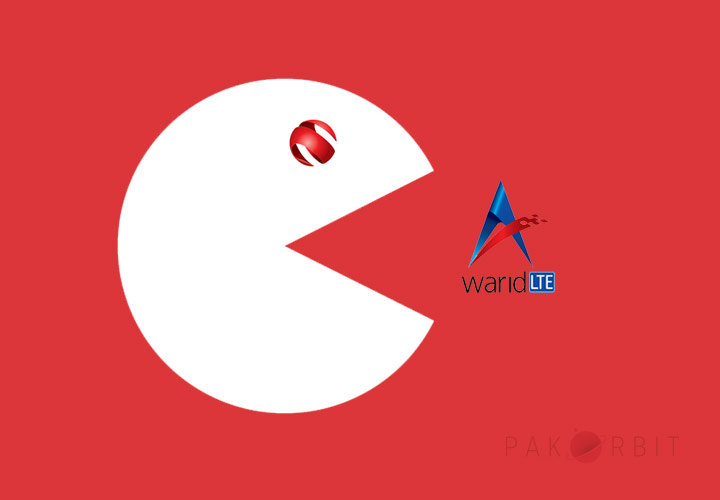 • As part of the Transaction, Mobilink will first acquire 100% of Warid’s shares in consideration for the Dhabi Group shareholders acquiring approximately 15% of the shares of Mobilink (the “Transaction”). Following completion of the Transaction, the parties intend to merge Warid into Mobilink in due course (the “Merger”).

• The Transaction is expected to close within six months from today, subject to obtaining approvals from the relevant authorities in Pakistan and the satisfaction of customary closing conditions. The Merger is expected to close within 6 months from closing of the Transaction, subject to the satisfaction of customary closing conditions. After a four year lock-in period following the date of closing of the Acquisition Transaction, the Dhabi Group shareholders will have the option to put their shares of the merged company to VimpelCom/GTH, and VimpelCom/GTH will have the option to call the shares of the merged company held by the Dhabi Group shareholders, each at fair market value.

The transaction is expected to create Capex and Opex synergies with a net present value of approximately USD 500 million. The combined revenue of both companies for the 12 months to September 2015 was USD 1.4 billion.
Commenting on the agreement, Jean-Yves Charlier, Chief Executive Officer of VimpelCom, said

We are delighted to announce the agreement with the Dhabi Group shareholders today to combine our businesses in Pakistan. With the addition of Warid to our already strong customer base at Mobilink, we will serve more than 45 million customers and offer a best-in-class mobile and high-speed data network – a key factor in the digital enablement of Pakistan’s economy. This transaction follows a number of strategic milestones for the company, including our recent joint venture announcement with WIND and 3 Italia in Italy and the agreement to sell our operations in Zimbabwe. This is yet another important step in our journey to continue delivering on our strategy to transform VimpelCom and improve our competitive position in our operating markets.

Creating the largest operator in Pakistan is a significant milestone for Mobilink and Warid but also for Pakistan as a whole. Warid’s partnership with Mobilink will create value for all stakeholders and pave the way for exceptional and cost-efficient telecommunication services for customers. Both parties bring their unique strengths to this merger. Warid, with its strong post-paid base and high quality 4G/LTE network will complement Mobilink’s position in the market. We are very pleased to continue to contribute to the strengthening of the competitive landscape for the broader telecom sector and the overall economy of Pakistan. The transaction reaffirms my own and my fellow investors’ long-standing and continuing commitment to Pakistan.