Fake Pokémon Go can Lock Access to Your Smartphone

Pokémon Go is latest internet phenomenon, everyone is talking about it. Some people love playing it, some are waiting of it and some are annoyed seeing it everywhere.

It is one of the biggest mobile game in history with millions of active users daily beating Candy Crush, Angry Birds etc.

Even in Pakistan, where the game is not officially launched, people are downloading the apks from internet and playing it. Some addicts have also published maps to guide users.

On the other hand hackers and malicious software developers also trying to use the game success as tool to spread viruses, ransomeware and distribute illegal ads.

Google has later removed these apps but in a very short time, these have been downloaded by thousands of users, not knowing the risks. Apks of these fake applications are still available on internet and users who don’t have access to game yet are likely to download them.

Google has once again warned users not to download any apks from 3rd party websites and install an antivirus program to regularly scan all installed applications. 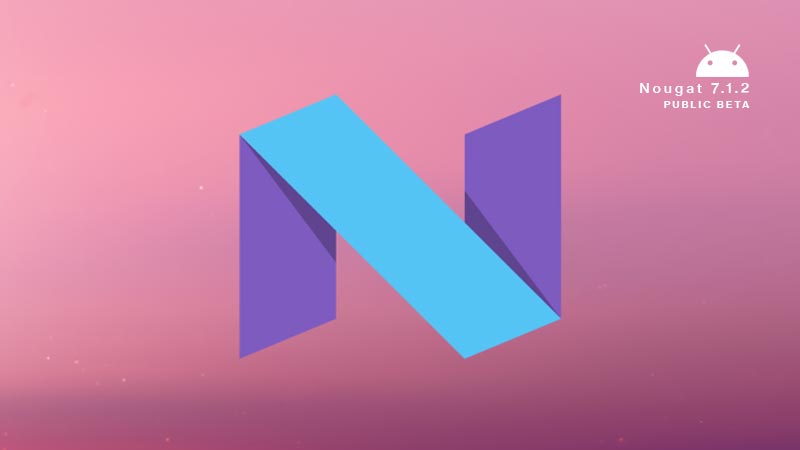 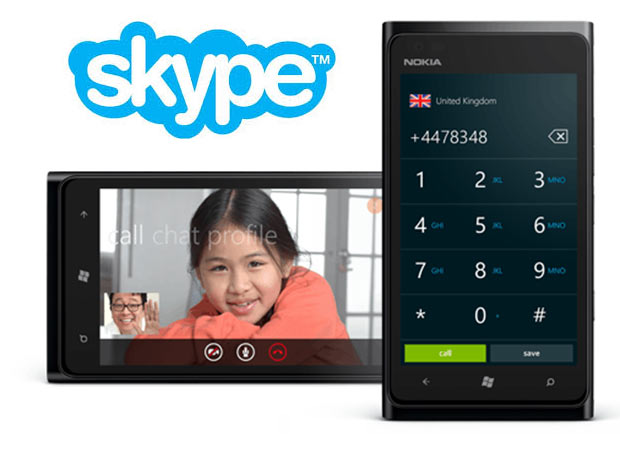 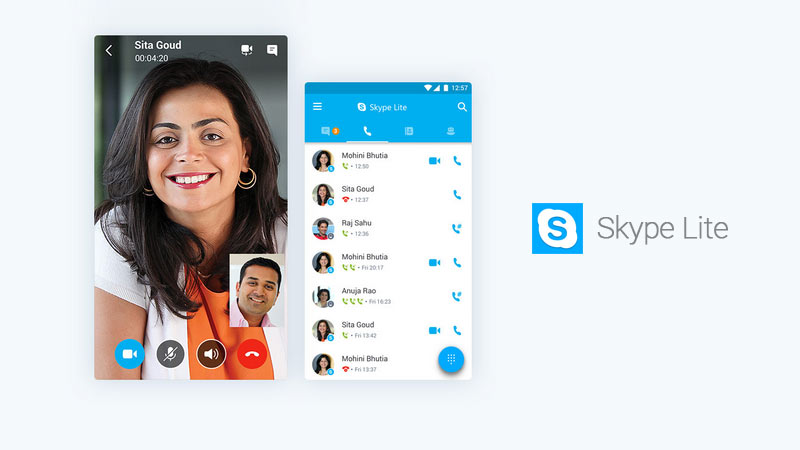