This vulnerability comes in play when Chrome and Firefox render website addresses and it could allow the hackers to trick users into visiting a fake website that appears to be legitimate.

This vulnerability exists because some languages such as Urdu, Arabic, Persian and Hebrew are displayed right to left and are rendered differently. Rafay Explained in his blog post that by placing neutral characters such as “/”, “ا” in filepath causes the URL to be flipped and displayed from Right To Left.

Google and Mozilla both have fixed this issue in the latest version of the browsers, however anyone using the older version or some other browsers may become the victim of this vulnerability. 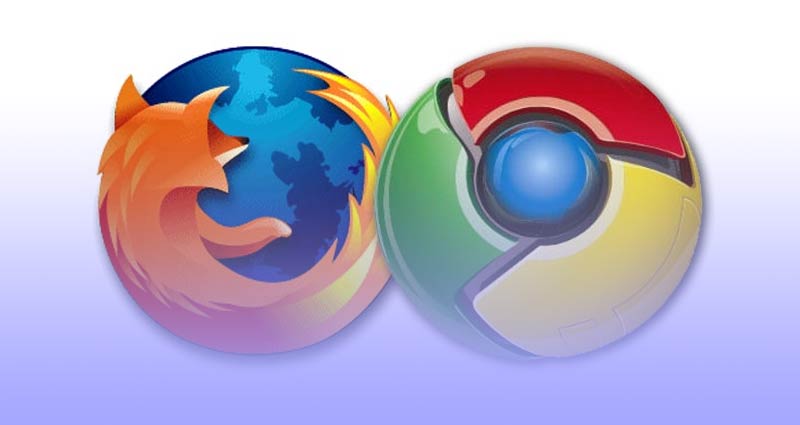 Rafay pointed out in his blog post that variation of similar vulnerability has also been discovered in several other browsers that are still undergoing a fix but refrained from disclosing the flaws as part of a responsible disclosure policy.

Rafay gets a Handsome Bounty Reward

He also got a sum of $5000 as reward for finding and reporting these critical flaws in browser security as well as acclamation from security experts around the world.

For the past 6 months, movie studios, software companies and everyone else who is against the illegal use of torrents are aggressively trying to block users access to some of the popular torrents websites. One of the most famous website “KickassTorrents” was taken down and the owner was arrested quite recently and no the target […]

Facebook is world’s largest social network or may be its world’s largest ad network, because the time and energy this company spend to ram down unwanted ads down our throats in prodigious. There are ads on the newsfeed, on timeline, on desktop sidebars, on mobile, between videos and yes now they will appear in your Messenger […]