This year at CES, it was announced that Lenovo would kill Motorola’s name and unify the two phone business under a single brand, Lenovo. Industry experts called it an unwise decision, since Motorola enjoys much better recognition as compared to Lenovo. 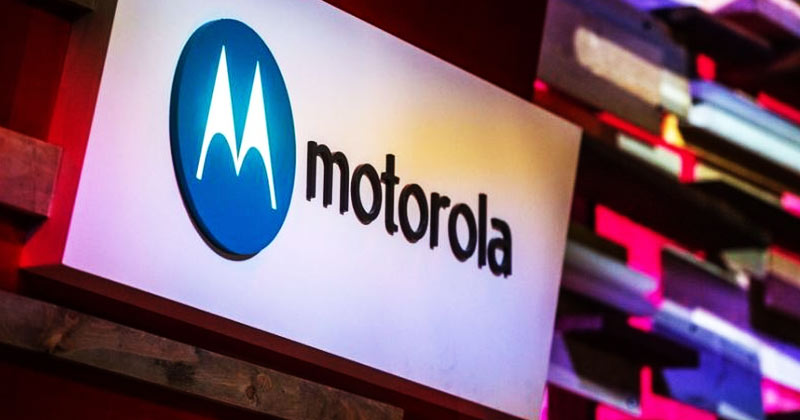 But now instead of killing Motorola, Lenovo is going to use this name for all of their phones, from low-end to flagships, in all markets including China.

A recent report from Campaign Asia claims that Lenovo will no longer market phones under its own brand name; all future handsets will be ‘Moto’ phones.

Major Changes in Leadership as well:

The company is also changing leadership of its smartphone business in China. Xudong Chen is moving from his role as co-president and SVP of the brand’s Mobile Business Group in China succeeded by Gina Qiao, formerly SVP of human resources.

Lenovo acquired Motorola from Google for $2.91 billion in early 2014, almost $10 billion less than what Google has actually paid for it. However the acquisition hasn’t panned out as hoped yet.

The decision to use Motorola brand could be quite risky at this stage, since Lenovo’s MBG isn’t doing any good but let’s see how does it pans out.