Smartwatches are great, you get fancy dials, notifications, heart rate monitoring, steps count and what not. However, the battery life remains an issue for all these smart wearables currently available in the market.

Could there be a smartwatch that doesn’t need to be charged each night? That’s exactly what’s promised with an upcoming smartwatch that claims to harness your very own body heat and convert it into electricity that keeps the watch running. 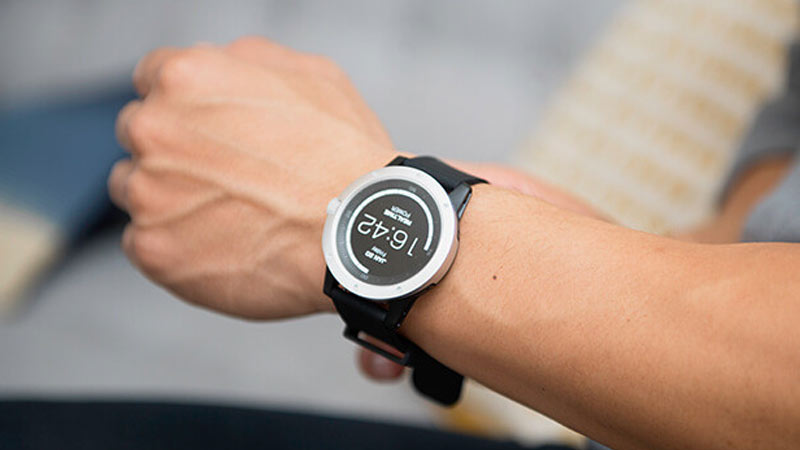 Meet The Watch Powered By Humans

The PowerWatch from Matrix Industries uses the same concept as shown in its namesake movie Matrix, i.e. use humans as battery cells. A miniature thermoelectric generator technology incorporated in this device uses the body heat to power this watch. 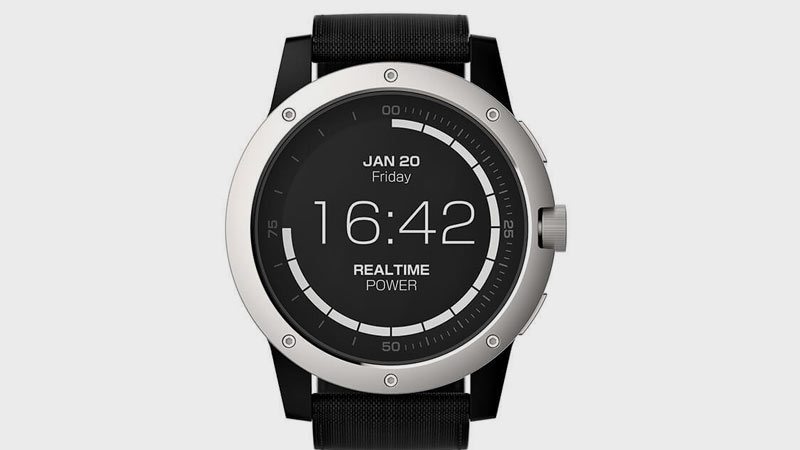 A thermoelectric generator circuit at one side requires a constant source of heat, while the other side needs to remain cooler. Temperature difference between the two is an important factor, which is why the technology works so well when integrated into a watch.

When you’re wearing the watch it continuously keeps converting heat into electricity to power the watch and when it’s removed it goes to a low consumption mode. There is also a battery inside that keeps the time in sync. 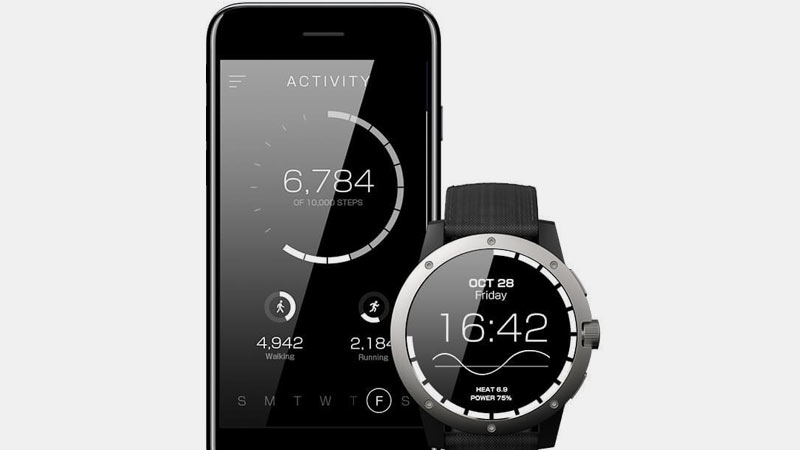 PowerWatch is capable of syncing to an Android or iOS device where it can track your steps, monitor calories burned and keep tabs on the quality of your sleep.

It can sync to a smartphone over Bluetooth, ensuring it’s always set to the correct time zone. You can also customize the watch faces however you won’t get any smartphone notifications on it.

When it comes to fitness tracking, it is also capable of showing you how much electricity your body heat is generating in real-time. The PowerWatch accurately measures the calories you burn using advanced thermoelectric technology.

PowerWatch funding goal on Indiegogo has already generated $110,381 toward its $100,000 goal and there are still two months left to generate more funds.

A pledge of $119 gets you on the list to take delivery of a PowerWatch in July of next year and you also save 29% off the suggested retail price of $169.99. Matrix Industries will also show-off a working version at CES next year.