The Chinese Electronics maker, Xiaomi is all set to launch Banking services in China through one of its subsidiaries, reported Reuters. 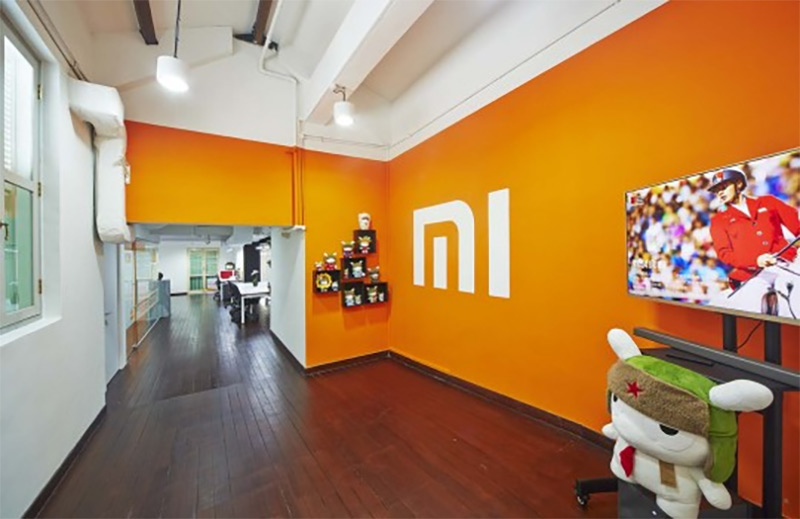 An official statement said that shareholders and regulators had approved the name Sichuan XW Bank for the lender and will be officially open to users in the near future.

It isn’t the first time a Chinese tech company has invested in an online bank; before that WeBank, backed by Tencent Holdings, became China’s first operational online-only bank in 2015. It was shortly followed by MYBank, a venture controlled by Alibaba.

Due to the fact that China’s traditional banks are owned by the state and largely serve state enterprises, making it difficult for small private enterprises to get financing. In order to address this problem, government has started issuing private banking licenses.

Industry experts believe that these private online banks backed by tech giants can tap the country’s under served market of small enterprises and consumers.

It merits mentioning here, that this announcement comes at a time when Xiaomi is facing serious problems in terms of revenue. Due to low pricing and a recent decrease in its smartphones sales, Xiaomi is now focusing increasingly on other categories, including smart-home device and software ecosystem.

This new venture is also in-line with Xiaomi’s recent approach to get company’s long-term profit growth.