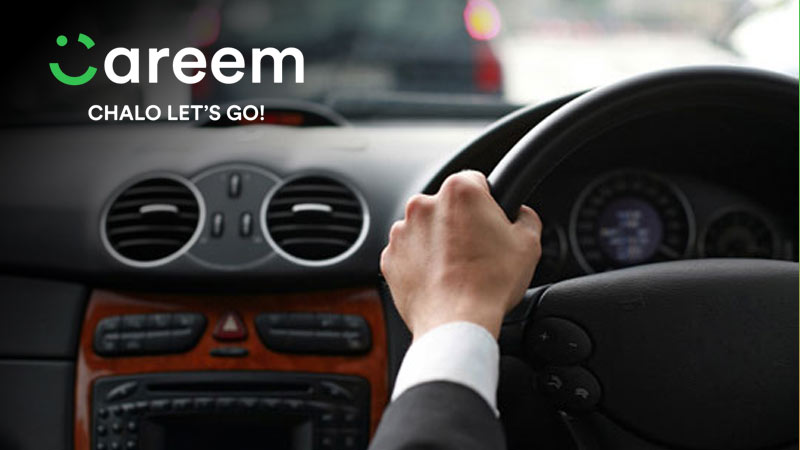 The move extends Careem’s presence in Pakistan to 6 destinations, while taking its overall tally to more than 50 cities across the broader MENASA (Middle East, North Africa and South Asia) region, including Turkey.

Careem already operates in capital Islamabad and in Pakistan’s two most populous cities – Karachi and Lahore.

Mudassir Sheikha, co-founder and CEO of Careem, said, “Our main focus is to broaden and deepen our presence across the wider region, which comes on the back of Careem’s phenomenal growth in the past four years.

Testament to our continued expansion and ambitions for further growth is the recent USD 350 million tranche of investment in our company, making Careem one of the few tech unicorns in the Middle East and North Africa.

Now operational in more than 50 cities within four years since launching, Careem will harness this milestone achievement as a springboard to further growth in 2017.”

Careem will launch with two car types during the initial launch phase in the new cities – Economy in Hyderabad and Peshawar, and Business in Faisalabad.