The Islamabad High Court has said that as per law government can’t suspended cellular services, unless there is an emergency.

Arguing over the federal government’s stance of frequent mobile phone services suspension, the IHC has granted the Additional Attorney General one month’s time. 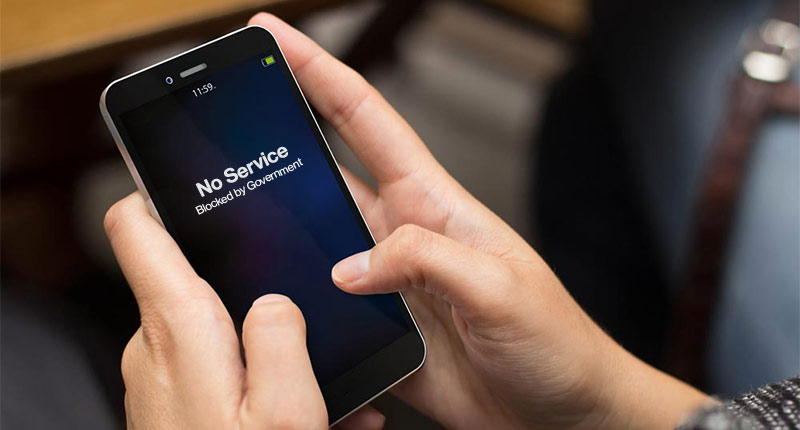 The AAG, Afnan Kundi argued that the federal government was empowered to suspend mobile phone services under sub-section (2) of Section 54 of the Pakistan Telecommunications (Reorganisation) Act, 1996.

The provision states that the government shall exercise “preference and priority” in all telecom systems when necessary “for the defence and security of Pakistan”.

It could be done if emergency has been proclaimed:

However IHC’s Justice Athar Minallah said that the wordings of sub-section (3) of Section 54 state that it can only be done so after an emergency has been proclaimed.

The petitions in the IHC against PTA, the federal government, and telecom companies allege that the government, the regulator and telecom corporations had collectively violated their fundamental rights to access telecommunication services.

It merits mentioning here that mobile phone services usually remain suspended during Muharram and Rabiul Awal processions, important national days and other special occasion. The precaution is taken to eliminate chances of any terrorist activities.  However, the services suspension is not only limited to Federal capital but other parts of country also get affected.