In a very sad development, Mr. Moazzam Hayat Piracha among 7 other people were martyred in Lahore Blast today. Mr. Moazzam was the CEO of Airlink Communication, one of the first and major distributor of Huawei products in Pakistan. 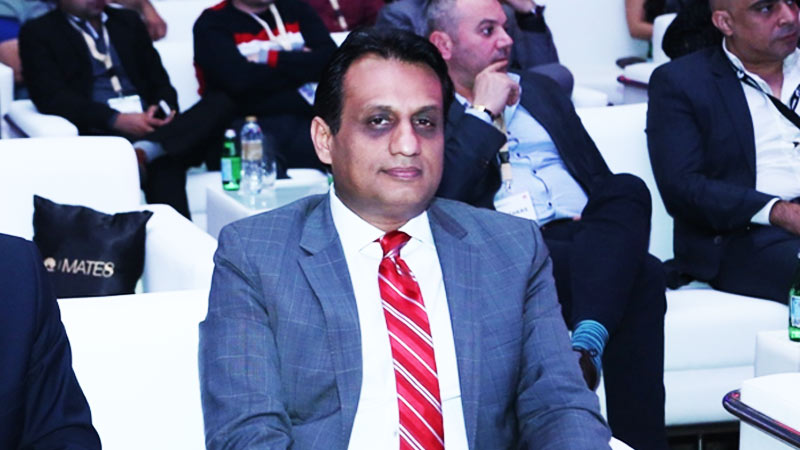 According to a report from More, Mr. Moazzam was going to start yet another venture by entering into the food industry with a restaurant in Defence Z-block market.

At the time of the blast he was present at the under-construction building to view the location of the same restaurant along with his team.

He sustained serious injuries and was taken to the General Hospital where he succumbed to his wounds. We are deeply saddened at this loss, our thoughts and prayers are with his family and co-workers.

Airlink Communication managed by Mr. Moazzam and his brother Mr. Muzzaffar is one the major distribution company in the tech industry of Pakistan.

They have earned the top spot in the market by providing quality services to PTCL, Huawei and recently added Samsung to their portfolio as well. His tragic demise is a major loss for the tech industry in Pakistan.