Google has developed a new open source algorithm that can reduce the size of JPEG images by 35 percent. Guetzil — named for the Swiss German term for a cookie is a JPEG encoder that can produce high quality images with smaller file sizes. 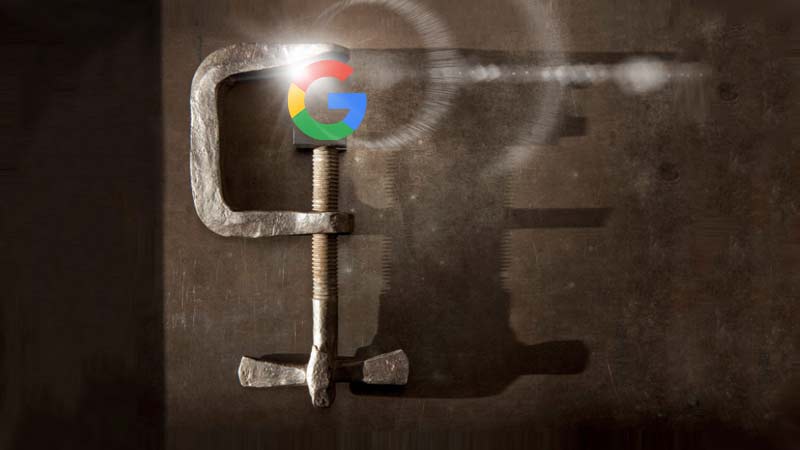 From the practical viewpoint this algorithm is different than the techniques used in RNN-based image compression, RAISR, and WebP, which all need client changes for compression gains at internet scale.

Robert Obryk and Jyrki Alakuijala, Software Engineers at Google Research Europe and developers of this algorithm says that Guetzil makes barely-noticeable changes in image quality, and the output files remains compatible with existing browsers, image processing programs and the JPEG standard itself.

However, the trade off is that it takes significantly longer to create compressed images than currently available methods. The developers are hopeful that the new explicitly psychovisual approach in Guetzli will inspire further image and video compression research.

Guetzli is now available for anyone and can be dowloaded from GitHub. Keep in mind that it uses a large amount of memory. You should provide 300MB of memory per 1MPix of the input image.