Apple held an information session on one of its campuses recently regarding how it controls information leaks within the company. However, Outline got its hands on this presentation titled “Stopping Leakers – Keeping Confidential at Apple“, showing that no matter what the company does, there is always a leak. 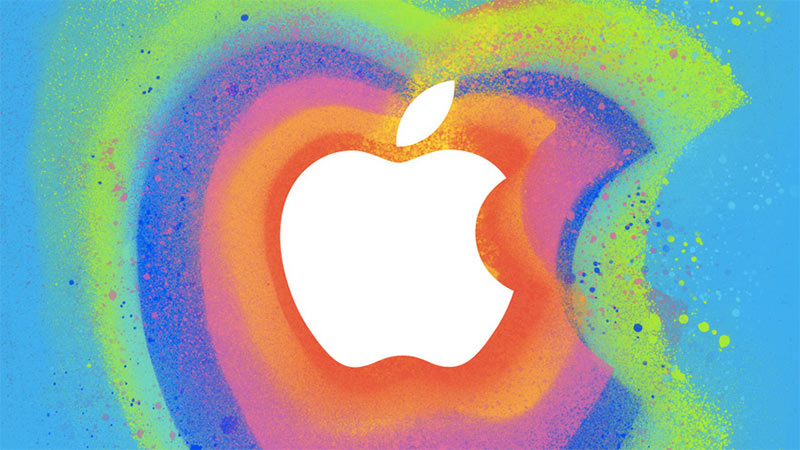 The session did not reveal anything extraordinary, but it provides a deep insight on how Apple controls the information flow with in the organization.

Apple hires former FBI and NSA agents to work in the investigation and Security teams and these people ensure that important information and parts never leave the premises.

The presentation reveal the ways parts have been smuggled out of factories including being hidden in the shoes and flushed down the toilet to be retrieved from the sewer later.

It also says that factory workers in China are checked coming in and going out daily. On just 40 plants, Apple conducts 2.7 million screenings on employees per day.

It only takes one part of a device to slip out for engineers to flesh out the rest of the device. If you have a housing or even just the back, you pretty much know what we’re going to ship. 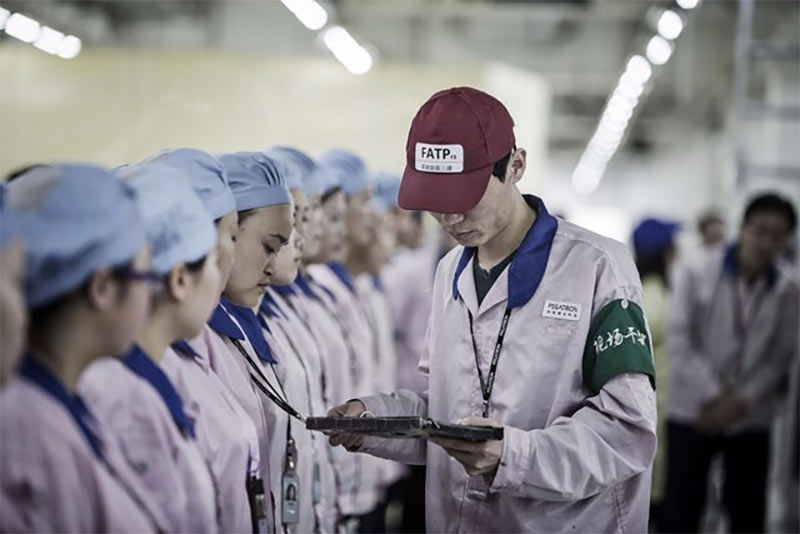 Once a leak is discovered, Apple is careful not to jump the gun. They will start an investigation into a leak, and regardless of how long an investigation takes, the company does not just let it go.

The way they handle leakers differs from case to case. Those who come forward first and say they may have leaked something, usually go unpunished, but often employees try to cover up their leak and those are the ones who end up in trouble.

Leaks are a direct hit to all of us, because it removes the surprise and delight of a product announcement.

Apple is known to be a secretive company, but this new “leak” reveals that how much resources and energy they put in to safeguard their secrets. That’s why some of employees have even deleted or shut down their Twitter and Facebook accounts to protect themselves from accidentally leaking anything.