Google has already released the fourth and final Android O developer preview last month and now we’re all waiting for its commercial release. The next version of this popular mobile operating system is going to be officially unveiled tonight at 11:40 PST. 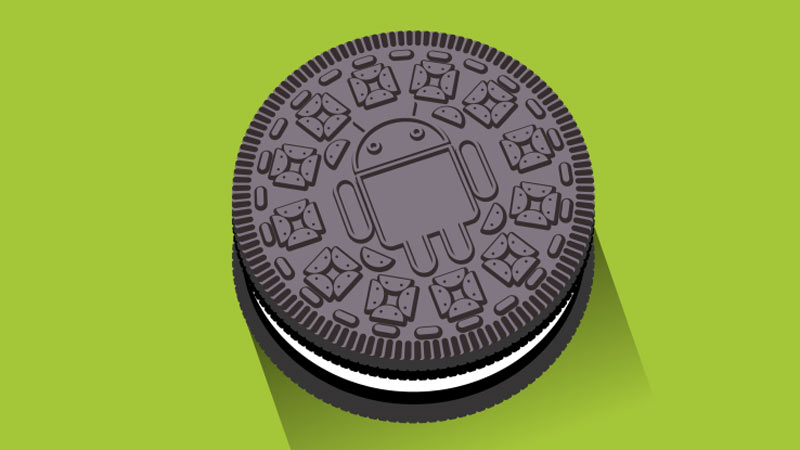 An eclipse-themed countdown is live on its website, since a solar eclipse will sweep across the entire United States for the first time since 1918 and Google will reveal the best features of this new operating system at the same time, when solar eclipse would be happening, though it seems to be quite odd.

It’s worth mentioning that Google isn’t explicitly saying Android O will launch on Monday. “Touching down” could mean that it may take more time for commercial launch.

Android fans will also learn the nickname of Android O on this date and probably Google will release some information about the devices that would be the first to receive this update. 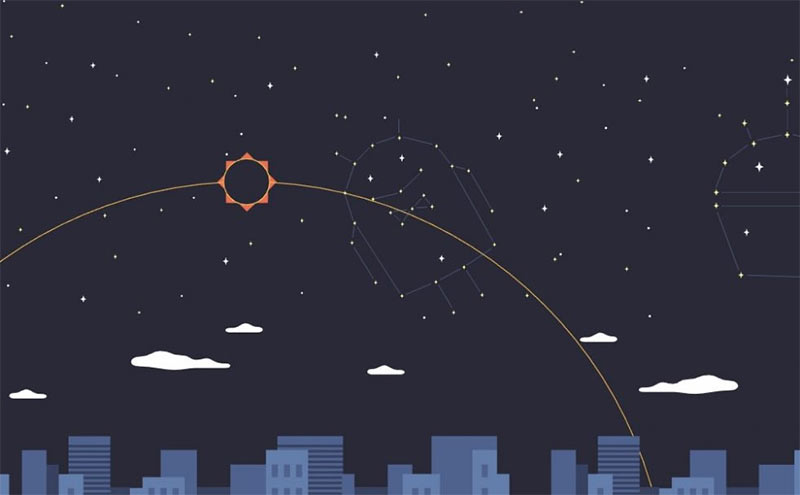 Regarding the name of next Android, most of the rumors suggest the name “Oreo”, the tie-in with eclipse could also be intentional as it resembles an Oreo cookie and other names like Oatmeal aren’t sweet enough for Android.

We do have to wait a few more hours for the final reveal. The Android website says that the viewers can either check out the eclipse via NASA’s 2017 Total Eclipse Live Stream, or tune into the reveal for Android O, live streamed from NYC.