Warid Telecom, a subsidiary of Abu Dhabi Group started its operations in Pakistan 8 years ago in May 2005. Today Warid Telecom is celebrating its 8th anniversary. 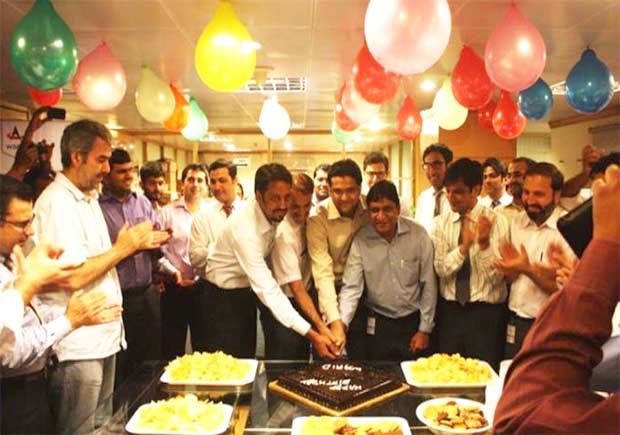 From its entry into the market, Warid has grown to become one of the largest service providers in the country, garnering a number of accolades and awards along the way, including recently winning the Highest FDI (Foreign Direct Investment) Excellence Award in May 2011. The company was also nominated twice for Pakistani Brand of the Year in 2007 and 2008. 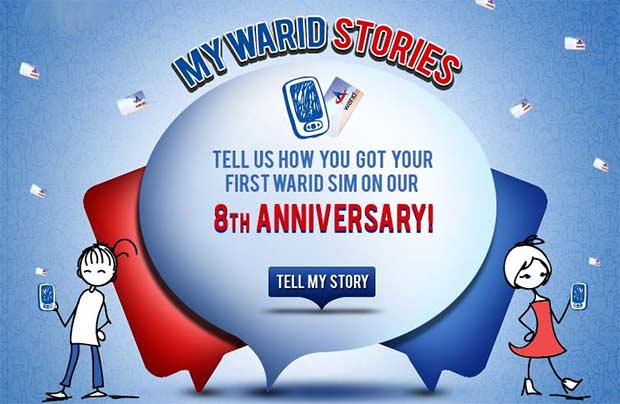 As a part of its anniversary celebrations Warid Telecom has started a promotion on its Facebook page, where you can tell your Warid story that how you got your first Warid number. In return you can get a chance to win a HTC smartphone. No information about the number of prizes and winning criteria is provided. There are two options available either you can send your story in 250 characters or upload a short video.

To enter into this competition visit this link, the Facebook application needs permission to see your public profile and post on your behalf.