According to some Chinese sources, Huawei has completed the development of the new HiSilicon K3V3 processor. This octa-core processor is based on the ARM architecture and can be clocked up to 1.8GHz, the GPU is based on Mali architecture at 28nm. 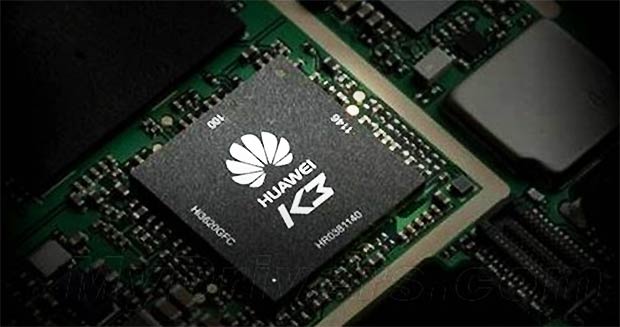 The new processor is equipped with a revolutionary cooling technology which enables the processor to auto-charge when running at very high temperatures while cooling the processor as well. This will provide longer standby time to the device.
Huawei recently launched its first quad-core phablet Ascend Mate in Pakistan which is equipped with the older K3V2 chip. The upcoming Ascend P6 is also equipped with a variant of the same chip K3V2E. It’s time that Huawei should bring a device with new processor to give a tough competition to Samsung and HTC.

Huawei CEO Richard Yu also confirmed that the Chinese company is going to introduce new octa-core processor, but no information about the announcement of devices running the new chip has been given..