Amjad Farooq Alvi, Chief Executive of Brain Telecommunication Limited has filed a writ petition before the Lahore High Court, Lahore challenging an advertisement dated 14-06-2013 published in various nationwide newspapers through which the Cabinet Division had invited applications for appointments of Member (Finance), Member (Technical) and Member (Enforcement & Compliance) of the Pakistan Telecommunication Authority. 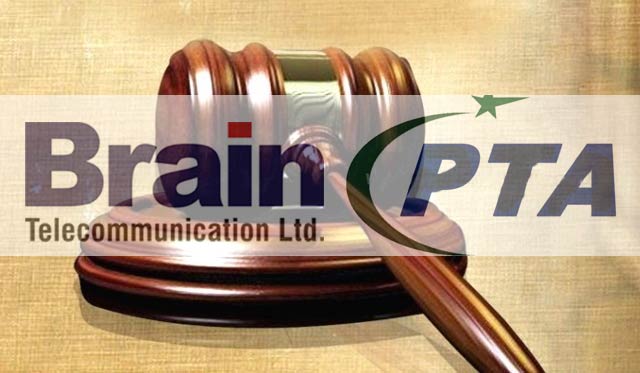 Significant variations had been made to the qualifications and experience in order to ensure appointment of hand picked individuals.

He also informed the Court that high ranking officials in the relevant departments and ministries had even made unauthorized amendments and additions to the text of the draft rules after they had been duly vetted by the Ministry of Law and Justice and had been approved by the Prime Minister Division prior to the same being published in the official Gazette.

After hearing arguments of the Petitioner’s Counsel, Mr. Justice Abid Aziz Sheikh of the Lahore High Court has issued notices to the Respondents and has passed orders stating that any appointment made pursuant to the above advertisement shall be subject to the final outcome of the writ petition.