Microsoft has been widely criticized for its aggressive Windows 10 upgrade campaign. Users who are still on Windows 7 and 8 are notified every now and then to upgrade.

Many users have reported that Microsoft is using dirty tricks to lure them and upgrade, but they want to keep their current operating system.

Teri Goldstein, a California women has won $10,000 judgment from Microsoft in a similar case. She alleged that Microsoft has automatically upgraded her work computer to Windows 10.

Since then it became slow and unreliable. It crashes all of the sudden and Microsoft support didn’t help her fix the issue. 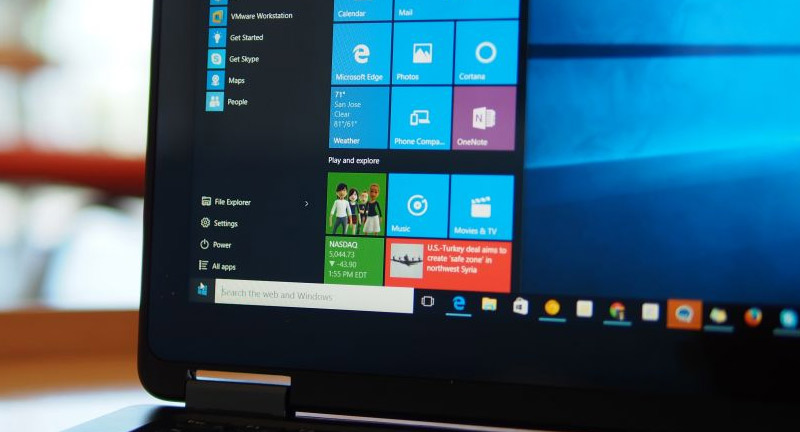 Goldstien was forced to take this issue to court, seeking compensation for lost wages and the cost of a new computer.

Nobody ever asked me if I wanted to update.
Teri Goldstein

Earlier Microsoft sought an appeal but later decided to drop the case in order to avoid expense of further litigation.

Microsoft claims that they haven’t done anything wrong and they will look into this matter in detail. Users who don’t like the new software have 31 days afterwards to roll back to previous version.

Windows 10 is free to most users of older Microsoft operating systems till the offer expires on July 29. After that it will cost $120.