Daraz is all set to launch the new Infinix Note 3 smartphone next week in Pakistan. This phone will be launched in both 3G and 4G variants. 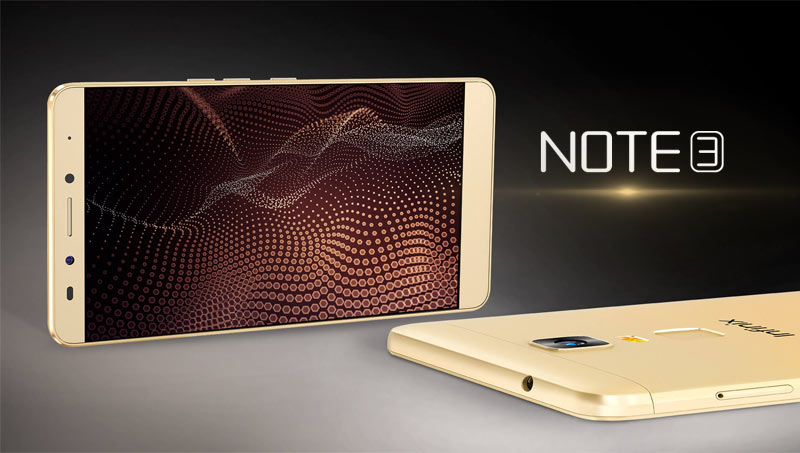 Keeping the tradition of its predecessor, Note 3 is also a big phone, featuring a massive 6-inches screen with 1080p resolution. It features an aluminum unibody design with textured back, giving it a suave look.

On the inside it packs octa-core Helio X10 chipset along with 2GB of RAM and 16GB internal storage. There is also a microSD card slot which supports cards up to 128GB.

On the back side it also embeds a touch fingerprint scanner which also double as the shutter key to take photos. 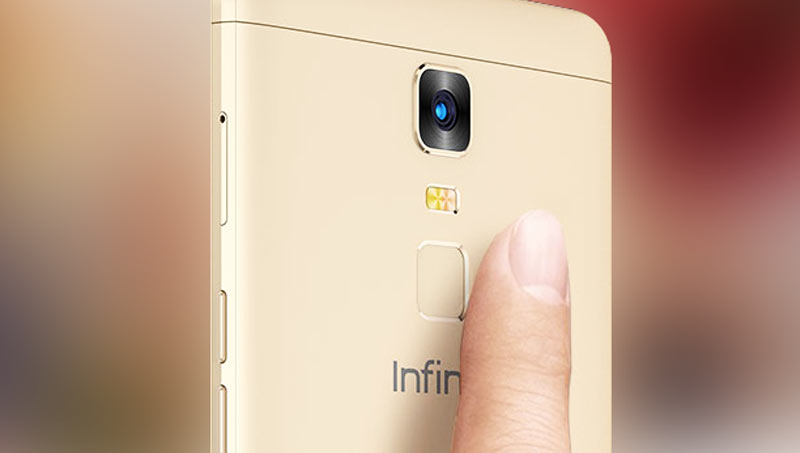 The highlight of this device is the massive 4,500mAh battery that comes with XCharge 3.0. It can be funny charged under 99 minutes and a 5-minute charge is enough for up to 200 mins of calling.

It support two micro-SIM cards and there are two variants, 3G only and 4G LTE supported.  It runs XOS as the operating system build upon Android 6.0 Marshmallow. 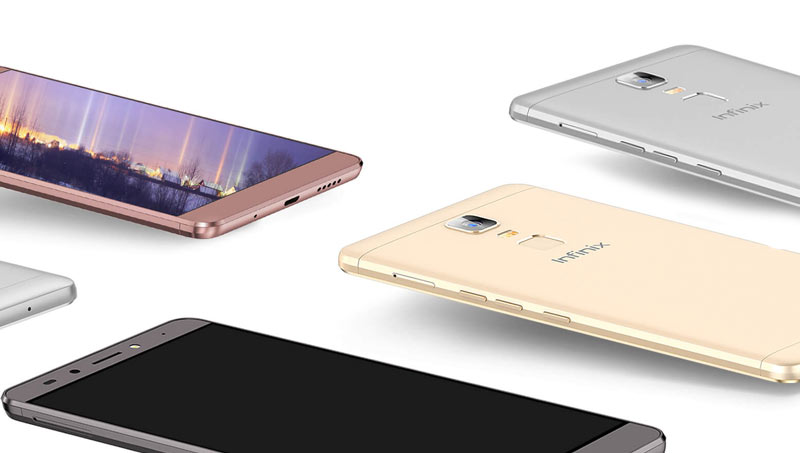 Daraz is going to launch this phone on September 26 along with Telenor’s free 4G Data offer. There is no word on the pricing but our estimate for 3G version is Rs. 17,500 and Rs. 19500 for the 4G version. 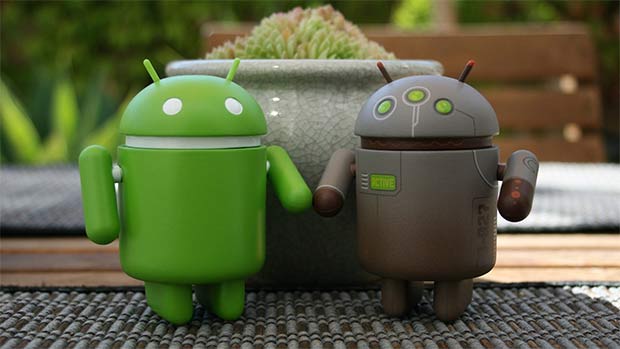 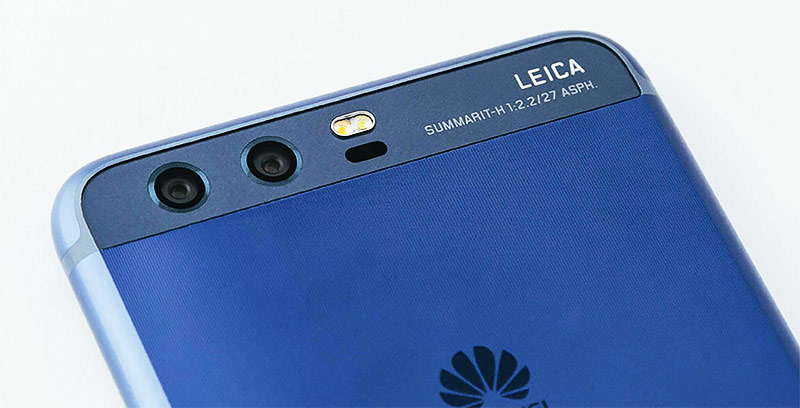