Yahoo’s Troubles Are Far From Over, Massive Data Breach About To Be Confirmed

Update: Yahoo has now confirmed that around 500 million accounts were affected by this hack and certain user account information was stolen from its network in late 2014 by a state-sponsored actor. You’re advised to change your password and security questions asap, also enable two-factor authentication on all your accounts.

Things aren’t working for Yahoo, even after it announced to sell the business to America’s largest telecommunication company Verizon, couple of months ago.

A recent report from technology news site Recode states that Yahoo is finally going to disclose a data breach that that has exposed several hundred million user accounts.

Back in August, few publications claimed that the infamous cyber criminal “Peace” has infiltrated Yahoo’s network and got access to 200 million Yahoo users data, including the user names, passwords, personal information and even the backup emails. The hacker was selling this information on the dark web for just 3 bitcoins worth $1800.

At the time, Yahoo said it was “aware of the claim,” but the company declined to say if it was legitimate and said that it was investigating the information.

Recode cited some unnamed sources familiar with Yahoo’s plan to announce the hack,  however specific details are not provided yet due to government and legal actions related to this hack. 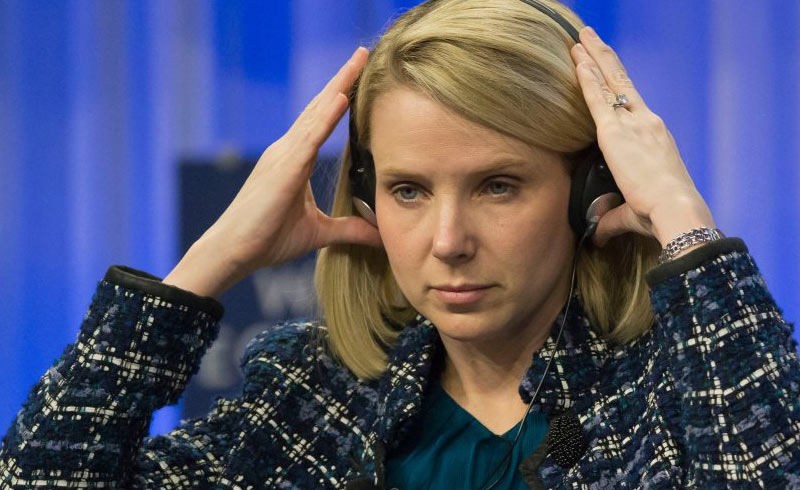 It is not clear that how these recent events might affect Yahoo’s deal with Verizon to sell its business, nonetheless this hack will further spoil the record of Yahoo’s CEO Marissa Mayer.

Yahoo may not have announced the authenticity of hack yet, but to be on the safe side we recommend you to change your password as soon as possible. If you’re using the same password for all you email accounts, then its even more dangerous to keep the same old credentials.

This post has been updated on 23rd September 2016 to include Yahoo’s official response.