You might have heard about world’s most popular plumber, “The Super Mario”. Well, the good news is that the cute little guy is soon coming to Android screens as well.

Nintendo has recently launched Super Mario Run for iOS, which proved to be an instant success. In just four days the game pulled in 40 million downloads and topped the free and paid charts on the App Store. 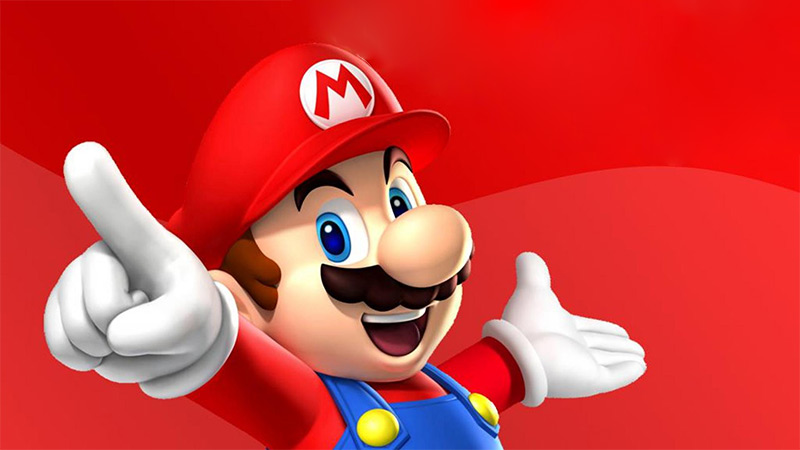 Is it the same Mario, we know from Super Mario Bros?

Yes, sort of. This is actually a  new kind of Mario game that you can play with one hand. In this game, Mario is moving forward through the courses while you use a variety of jumps to navigate.

Mario will do different actions depending on the timing of your taps, so it’s up to you to show off smooth moves, gather coins, or reach the goal. 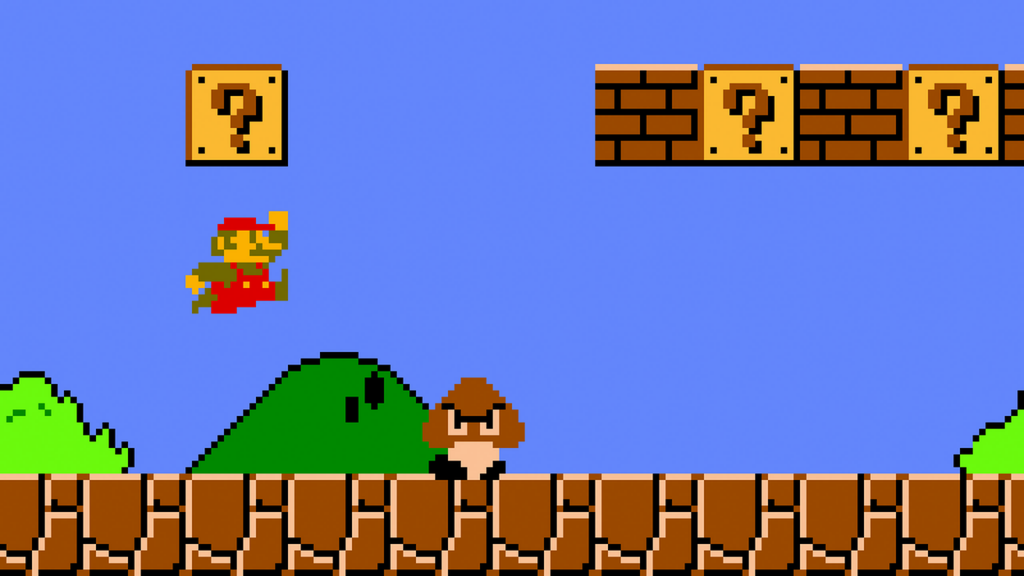 No, at the moment you can just pre-register, so once it becomes available you’ll be notified. You can follow this link to get yourself registered.

Nintendo hasn’t announced any specific launch date for Super Mario Run on Android, but it might launch soon.

We do expect that like iOS, some initial stages would be free of cost but to unlock the rest of the game, you’ll have to pay.