As we have reported earlier, governments of Punjab and Sindh have declared the ride-hailing service Uber and Careem illegal. However, that doesn’t mean these services have been blocked.

Some online publications have started false propaganda that these services are banned and PTA has blocked their mobile apps, which isn’t true. 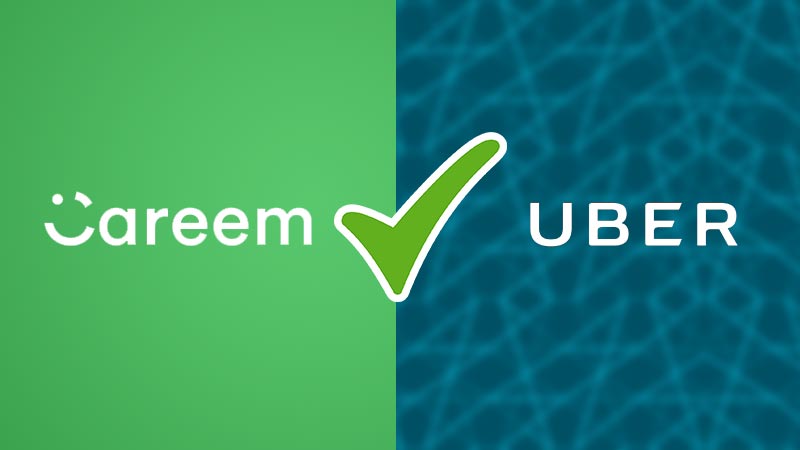 Not Banned, Not Blocked:

While talking to media, the representatives of Punjab and Sindh governments have made it clear that both services are working and not banned.

Chairman Punjab Information Technology Board Umar Saif said that the document leaked online was an inter-department memo. It doesn’t say these services should be banned, however legal action could be taken.

Government Wants Them to Bring Under Tax Net:

He said that government has decided to bring the ride-hailing services, Uber, Careem and A-One under the tax net and asked them to fulfill other legal requirements.

Due to the nature of their business model traditional tax system won’t work. However, following the example of Malaysia, a “Network Service Tax” could be implemented. Reforms related to the tax are in the works and will be finalized soon.

He emphasized that the taxi services were introduced after cooperation by the government. In order to ensure fair business these companies must abide by local laws.

Careem and Uber are Also Working in Sindh:

Sindh Transport Minister Nasir Shah also made it clear that Uber and Careem have not been banned. He said that contrary to media reports no drivers has been arrested and these services are working normally.

However, private car owners must get approval before using their vehicles for commercial purpose, which can be obtained by paying nominal fee.

When asked about government’s letter to PTA for blocking these applications, he replied that he don’t know about any such letter. He further said that, If there is such letter, a proper inquiry would be made.

Once again we do hope that Careem and Uber resolve these tax & legal issues as soon as possible and resume their services in Pakistan.