Last year Nintendo brought world’s most popular plumber, “The Super Mario” to mobile screens with the game Super Mario Run. Until now this game was iOS exclusive only, but the company has announced to release the Android version on the 23rd of March. 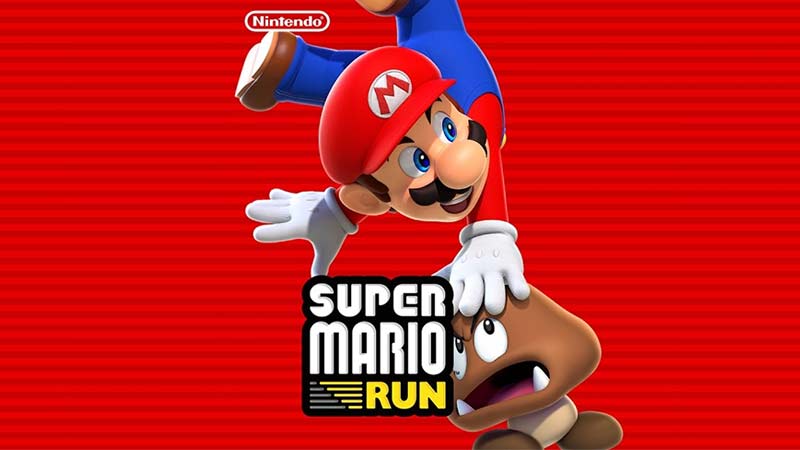 This is actually a new kind of Mario game that you can play with one hand. In this game, Mario is moving forward through the courses while you use a variety of jumps to navigate.

Mario will do different actions depending on the timing of your taps, so it’s up to you to show off smooth moves, gather coins, or reach the goal.

The first few stages of the game are free to play, but as you advance further you have pay in order to unlock different levels and game modes. 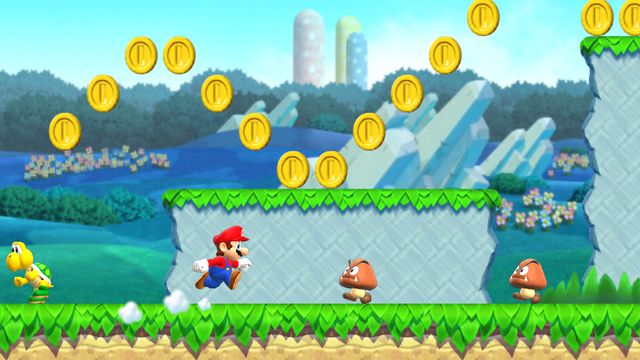 It merits mentioning that in just four days after initial launch the game pulled in 40 million downloads and topped the free and paid charts on the App Store. Until now this game has brought $50 million revenue for the company and the Android launch will boost it further.

Right now you can pre-register for the game and once it becomes available you’ll be notified by the Google Play Store to download this game on your smartphone.