YouTube has recently announced to put some restrictions on new content creators and channels. From now on YouTube will no longer serve ads for channels that have accrued fewer than 10,000 lifetime views. 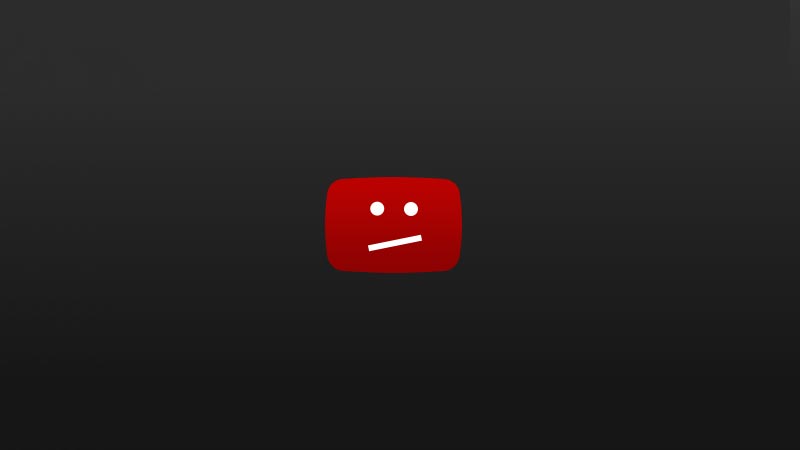 YouTube says that this measure will ensure that original content creators won’t get ripped off as some of the users abuse the platform by re-uploading original content to their own channels in order to make quick money.

Furthermore, this step has been taken in the wake of recent criticism on YouTube. Several major advertisers have pulled out of YouTube after discovering that their ads had been shown on channels that supported racism, homophobia or other controversial content.

After a creator hits 10k lifetime views on their channel, we’ll review their activity against our policies – Ariel Bardin, VP YouTube

New Channels will have to wait a while:

YouTube says that this new threshold gives them enough information to determine the validity of a channel and if is following the community guidelines and advertiser policies.

It is worth noting that YouTube opened up its Partner Program for public around 5 years ago, inviting everyone to make money from this platform. With this new update, current channels with under 10,000 total views won’t feel any difference but creators starting a new channel will have to wait a while before monetizing their content.