Facebook has released the Global Government Requests Report for the second half of 2016, which shows that the social media giant is receiving more government information requests than ever before. 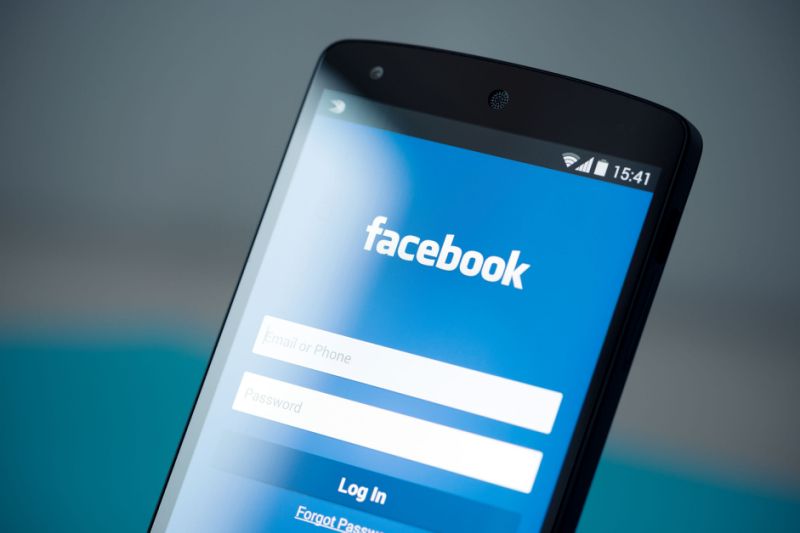 The scariest part is that the majority of data requests they’ve received from law enforcement, especially in the US contained a non-disclosure order that prohibited them from notifying the user.

Law enforcement agencies says that these kinds of requests relate to criminal cases that require discretion.

For the second half of 2016, the law enforcement agencies of Pakistan made a total of 1,002 requests for data. Facebook says that details about 1,431 user accounts were provided to the authorities.

Almost 68% of requests produced data, out of which 998 were through legal process and 4 were in emergency.

Based on legal requests from the Pakistan Telecom Authority and Federal Investigation Agency, Facebook restricted access to 6 items that were alleged to violate local laws prohibiting blasphemy and condemnation of the country’s independence.

The report also mentions that disruption affecting access to Facebook products and services in Pakistan took place last year during November 2016 due to Chehlum activities.

Facebook has once again assured its users that they don’t provide governments with “back doors” or direct access to people’s information. Their agenda is to push governments around the world to reform surveillance in a way that protects their citizens’ safety and security while respecting their rights and freedom.

You can view the full report by clicking here.