The recent ransomware cyber-attacks around the globe have infected thousands of computers and locked access to important files. The hackers are demanding a minimum of $300 from those who got their computers locked.

In order to stay anonymous these transactions will have to be done in bitcoin. For those who don’t know, Bitcoin is a new form of currency that was created in 2009 by an unknown person using the alias Satoshi Nakamoto. It’s not printed like regular bank notes since it is a digital currency, created and held electronically. 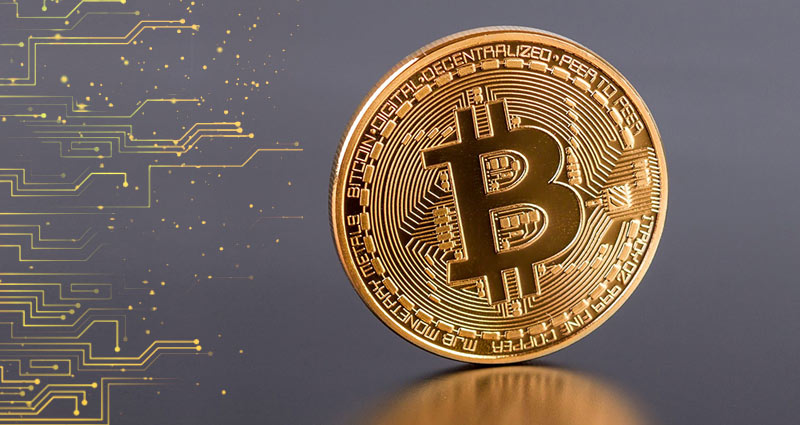 Quite recently BBC reported that a single unit of bitcoin now costs more as compared to one ounce of gold. Since bitcoin currency isn’t controlled by government or any other authority, the governments around the world have either declared it illegal or haven’t given it a legal status as of yet.

Bitcoin is illegal in Pakistan:

It merits mentioning here that some companies and hospitals including Shaukat Khanam Cancer Memorial Hospital have fallen victim to the WannaCry ransomware attacks. In order to get the files unlocked the victims are required to pay via bitcoin.

This incident have sparked a new controversy and as per the directions of State Bank of Pakistan all the commercial banks have advised customers not to deal in bitcoin.

As per the directives of the SBP, virtual currencies such as Bitcoins are NOT considered as legal tender in Pakistan. Therefore, people should be cautious in trading and using these currencies.

Security experts believe that ransom isn’t the major objective for the recent cyber-attacks. Intelligence agencies around the world can track the bitcoin addresses before they manage to change them. However, the hackers actually want to build their reputation in order to get further business.