The Election Commission of Pakistan has announced that it has linked more 70,000 polling stations with Google Maps. 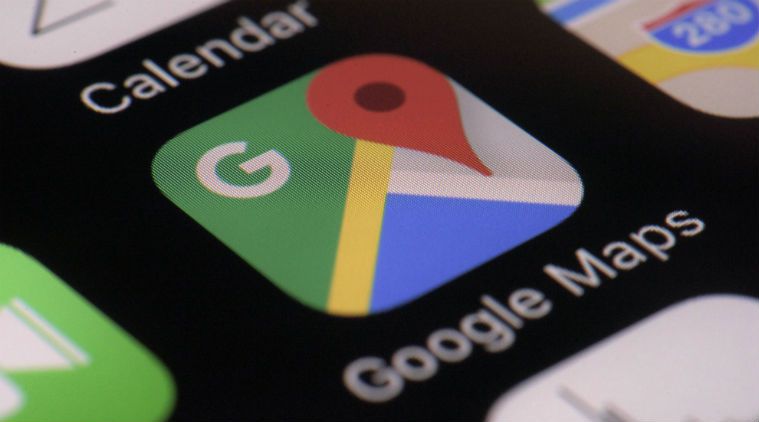 Since Google Maps also allow offline navigation, it will be much easier for the voters to find their assigned polling stations, even if there is no internet.

The decision was made during a meeting chaired by Chief Election Commissioner Sardar Muhammad Raza as the ECP sought to improve transparency in next year’s general elections.

It is worth noting that presence of basic facilities such as water, electricity, restrooms and telephones at polling stations across the four provinces and Federally Administered Tribal Areas (Fata) will be ensured as well.