MP3 is one of the most popular audio format across the globe, it changed the way we listen to music – from bulky Walkmans to compact MP3 Players.

Before MP3 an audio CD could only hold 8 – 10 songs, but with MP3 the same CD stored more than 100 songs. MP3 format allowed digital audio to be compressed without significantly impacting the quality of the sound. 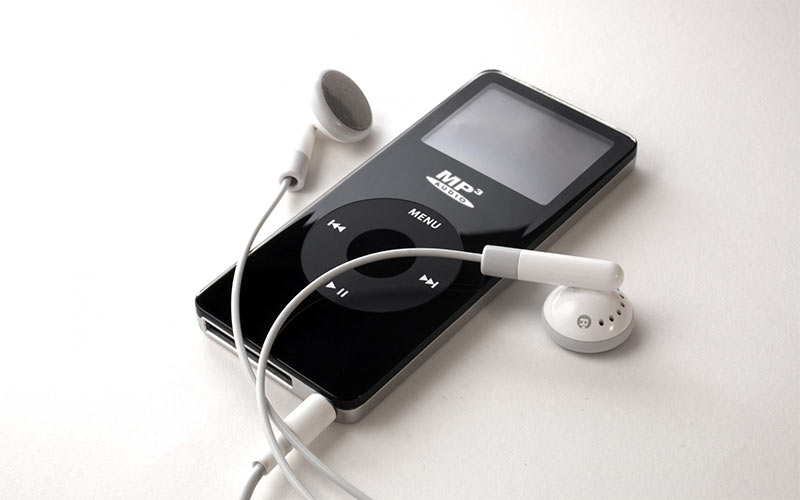 But now the digital audio encoding format has been confirmed dead by the people who invented it. The Fraunhofer Institute for Integrated Circuits, the German agency that invented the audio format and licenses some patents for it – has officially terminated its licensing program.

It’s a symbolic move and You can still Listen to MP3 Files:

It doesn’t mean that your MP3 files will stop playing. Your mobile phone, computer and other devices supporting the MP3 standard will still play the files and your music, but don’t expect newer devices to support his format.

Fraunhofer Institute notes that although there are more efficient audio codecs with advanced features available today, MP3 is still very popular among the consumers.

However, most state-of-the-art media services such as streaming or TV and radio broadcasting use modern codecs. These new codecs can deliver more features and a higher audio quality at much lower bit rates compared to MP3.