Jazz says that it has successfully tested Voice over LTE (VoLTE) in Pakistan with its collaboration partners Huawei and Nokia. 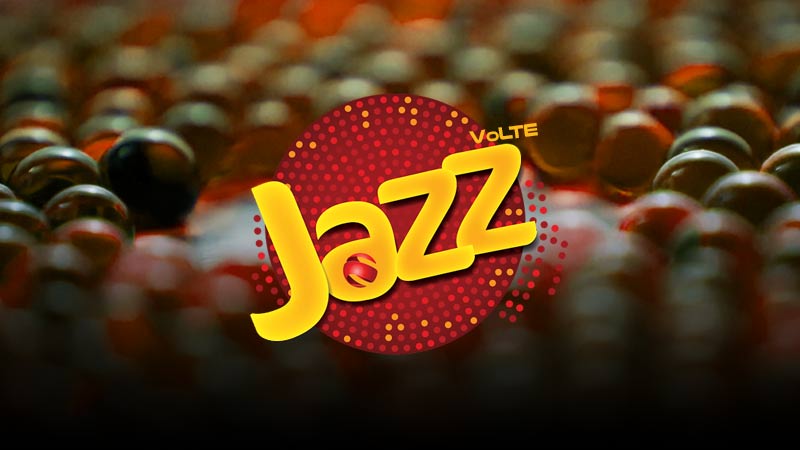 In line with the Telco’s digital agenda and strategy, subscribers will be able to enjoy this service in the near future, once more handset manufacturers join the ecosystem.

With this move, Jazz has become the first player in the local market to ready its network for the launch of VoLTE in the near future.

The main advantage of VoLTE is that call quality is superior to 3G or 2G connections, which means improved coverage and connectivity. VoLTE can connect calls up to twice as fast as the current methods. Moreover, with VoLTE your phone won’t be switching between 4G and 3G, since the calls will be made on 4G network.

However, for VoLTE to work both participants on the call should have 4G coverage. Furthermore, it only works if both the device making a call and the one receiving it support VoLTE

It is worth mentioning that ever since Jazz has merged with Warid, the LTE customers have been complaining about the bad internet speeds. Jazz is currently using Warid’s LTE bandwidth to provide 4G services to both Warid and Jazz customers, in return Warid customers are also getting 3G services, which were not available earlier.

However, the LTE speeds on Jazz are quite poor, in major cities like Lahore, Karachi and Islamabad users have reported to only get up to 1.5 Mbps speeds in the off-peak hours, where as during the peak hours it is even harder to use internet.

Keeping this internet experience in mind, we’re not sure if VoLTE is going to be a good thing for the Jazz customers or will it further decrease the service quality. 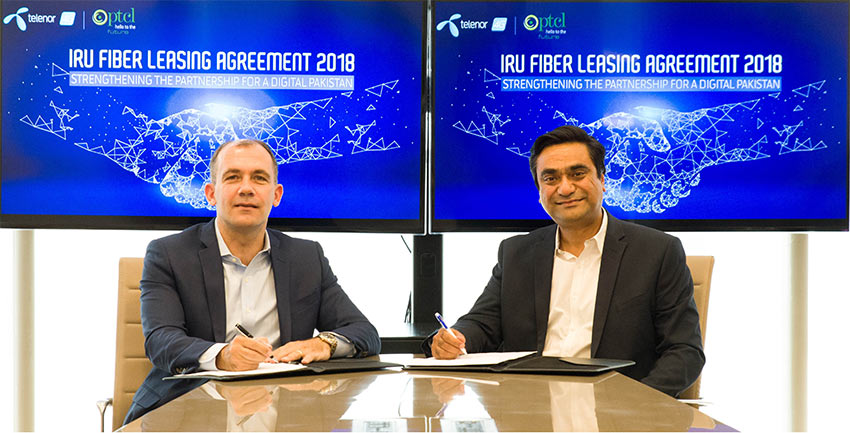 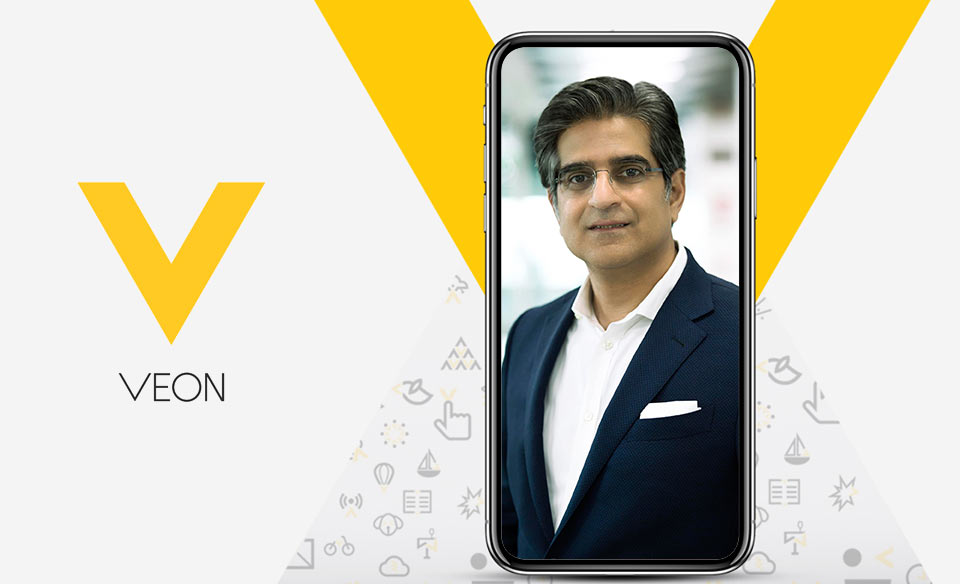