The bitcoin price has been staggering over the past month, and this has made many people eager to test their fortunes in the competition.

Many of these newcomers use the Coinbase app, which is a simple and practical tool for buying and selling Bitcoin . Using this app (available for ios and android), users will be able to buy Bitcoin in exchange for cash payments (especially dollars).

The Coinbase app was quickly popular and was able to reach No. 1 in the App Store, although it fell to the eighth place at the time of writing.

However, new information has been released by Sensor Tower Software Analysis Corporation, which shows stunning statistics. 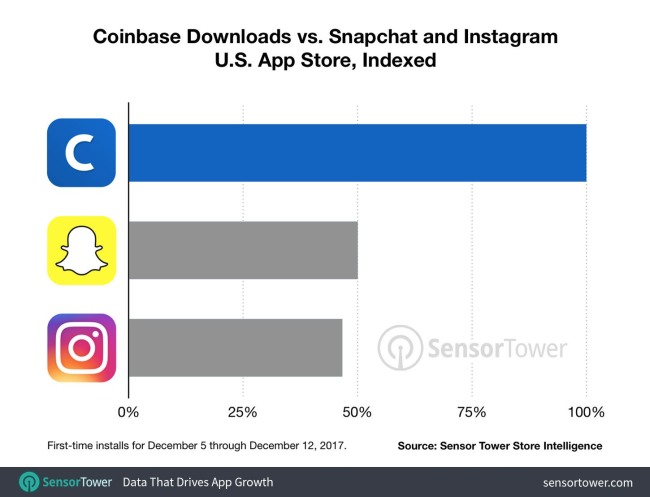 Coinbase was downloaded and installed by the iPhone and iPad users about 700,000 times last week (December 5th-December 12th), when Bitcoin was at the top of the news.

This is almost twice as fast as downloading the Snapchat and Instagram apps. It goes without saying that this information is about December 5-12, that is, until Tuesday, the previous week. The same statistic on Friday showed that CoinBase download numbers were down to Instagram.

Though Instagram and Snapchat have rebounded, the Coinbase weekend’s lead for an app that ranked 300th in the US app store up to a month ago is stunning.

If the Bitcoin price is still upside, the Coinbase app downloads are expected to grow.

In the chart below, you can see the relationship between Bitcoin price growth and the number of Coinbase app downloads: 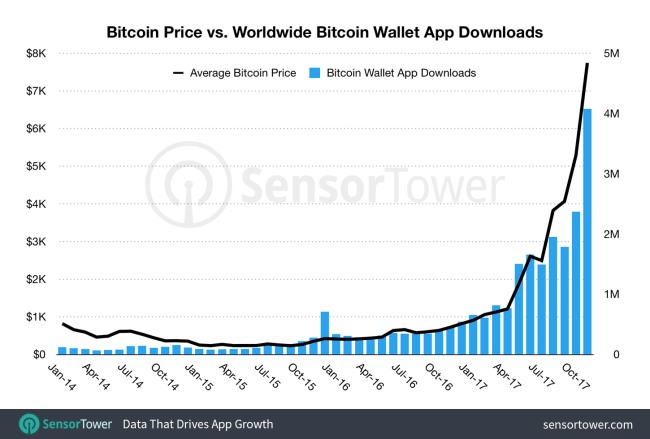 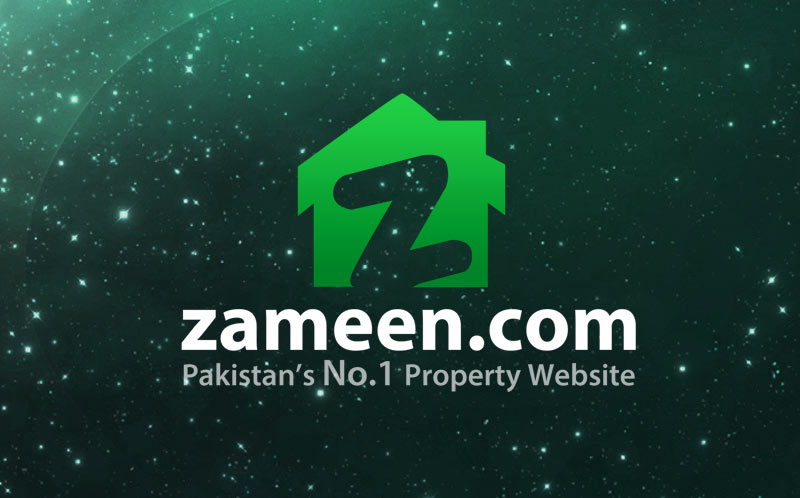 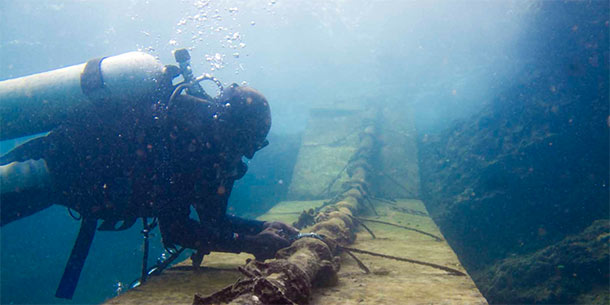